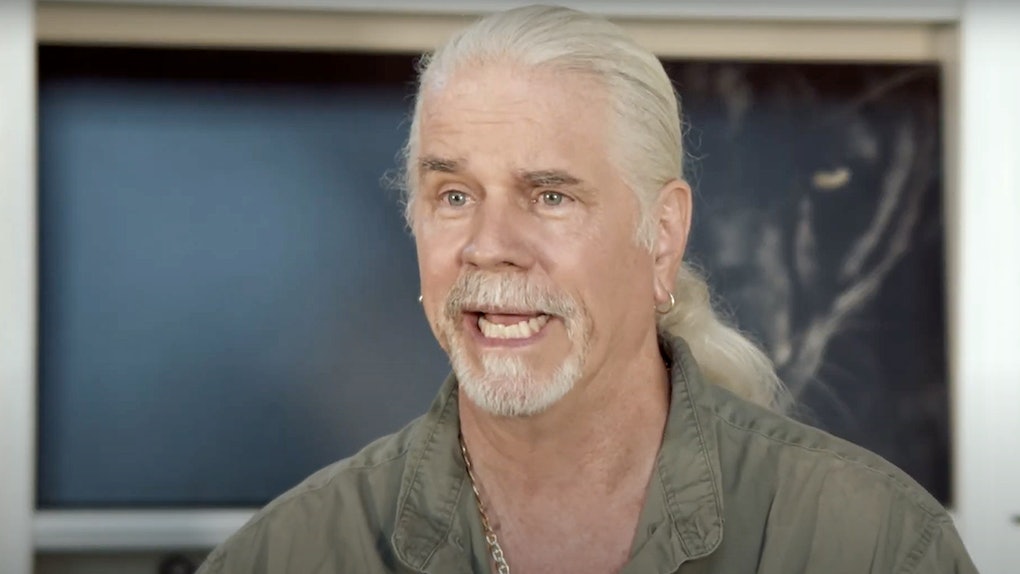 How To Stream Doc Antle's 'Tiger Kingdom' Docuseries, Because That Exists Now

When Tiger King premiered on Netflix in March, it took a hold on audiences' brains — and it's apparently not letting go any time soon. With additional interviews and special episodes floating around the media, not to mention Carole Baskin's stint on Dancing With The Stars, it's been hard to forget about Tiger King and all the people entangled in the wild story. The latest piece of the Tiger King saga comes from Doc Antle, who recently announced a new docuseries that tells his side of the story. So, if you can't get enough of the drama, here's how to stream Doc Antle's Tiger Kingdom docuseries so you don't miss any part of the phenomenon:

Tiger King mostly focused on Joe Exotic and his zoo, but a number of other people wild animal world were included too, like Bhagavan "Doc" Antle, the owner of Myrtle Beach Safari, and his staff. But, according to Antle, what audiences saw in Tiger King was not an accurate depiction of his life and work.

Antle said in a statement to People about the release of his show:

There are two sides of why we have done this project. Tiger King has been interfering with our capacity to do our international conservation work by changing people’s views on saving tigers. They have given the false analysis that there are tigers in America that are in desperate need of help when the wild tiger is the one that really needs to be saved. They have dampened our ability to earn funds to save wild tigers.

You can check out the trailer for Tiger Kingdom below:

Tiger King can be found on Netflix, but Antle's new documentary is going with a more indie streaming route. Info about the documentary can be found at tigerkingdom.tv, and the series can be viewed through WEIV, which describes itself as “a premium social access platform where fans subscribe for exclusive content, merch, and more from the creators they love."

In the trailer for Tiger Kingdom, Antle calls his Myrtle Beach Safari "the Ritz-Carlton of wildlife facilities" and urges viewers to learn about the animal rescue work that he's doing. "The show Tiger King chased after the insanity that was Joe, who called himself the Tiger King," he adds. "What happens here is so much bigger, there's so much more going on. We really are the tiger kingdom."

You can stream Tiger Kingdom on WEIV now.

More like this
'The Circle' Season 2 Cast's Instagrams Show Off Their IRL Social Media Skills
By Abby Monteil
Netflix's 'The Circle' Season 2: Release Date, Cast, Trailer, & More Info
By Ani Bundel
These Fake 'Riverdale' Brand Names Are Even Better Than The Real Thing
By Rachel Varina
Stay up to date