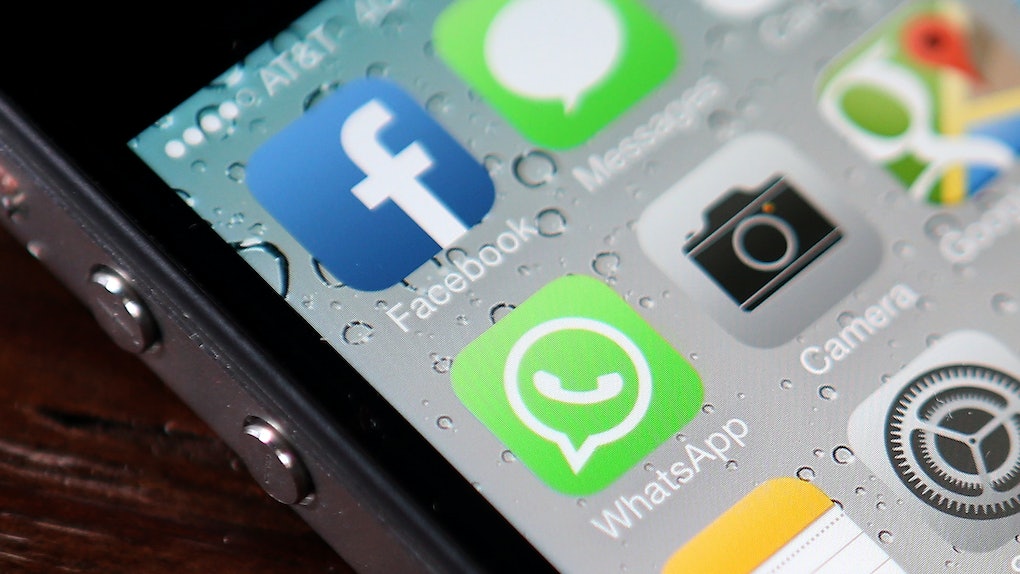 Those who thought that the results of the 2016 presidential election would put an end to the words "fake news" have found themselves sorely disappointed in 2017. In fact, the presidency of Donald Trump seems to have increased use of the catchphrase. While media outlets struggle to uphold freedom of the press in the face of carefully curated doubt and mistrust, sharing platforms have been called upon to assist in the battle. In order to do their part, Facebook has come up with a new way for users to recognize fake news without "Disputed Flags," which have been eliminated.

If you're currently asking yourself what a Disputed Flag is, you're not alone. I personally had never seen one on my News Feed, but they were Facebook's old way of alerting users to "fake news," or stories that had been disputed by their external fact-checkers. However, based on the continued lack of concern for fact or truth by many Americans when it comes to the news, it was clear that the flags weren't working.

Instead, Facebook is now implementing a new method of combating fake news, by replacing Disputed Flags with Related Articles. These articles will offer readers more context surrounding an issue, and thus provide a more subtle "fact-check" (although the words "fact-checker" will still appear). They will also offer more nuanced ratings of an article's veracity, such as "mostly true," according to Buzzfeed News.

Tessa Lyons, a News Feed product manager for Facebook, stated that Disputed Flags were not only unhelpful in curbing the sharing of fake news, but they were actually (to an extent) contributing to the appeal of such stories.

"Academic research on correcting misinformation has shown that putting a strong image, like a red flag, next to an article may actually entrench deeply held beliefs," Lyons said in a Facebook blog post.

Facebook believes that the Related Articles feature will be less polarizing and will serve as more of an opportunity for individuals to do their own research, based on the company's user testing. According to TechCrunch, Related Articles were more effective than Disputed Flags in giving people a better understanding of what was true or false. As a result, hoaxes that had Related Article fact-checks had fewer shares, meaning less false information was being spread.

These new measures are not meant to target anyone's specific political affiliation or beliefs; the "fake news" epidemic spans far beyond Washington D.C. The concept is often mentioned in the face of terrorist attacks or mass shootings, when thousands of news outlets are struggling to obtain more details for viewers or readers. In hectic times like these, false information is often spread and given traction as people search for answers. This dissemination can be harmful and result in false accusations, misinformation about victims, and conflicting safety precautions. Facebook hopes that the Related Articles feature will simply serve as a useful tool for anyone seeking truth.

The company recently introduced a number of new personal settings, including the Snooze feature, friend request blocking, and facial recognition in non-tagged photos. The Snooze feature allows users to stealthily hide a friend, group, or page's content for 30 days — so long, excessive baby pics! Friend request blocking ensures that users who have denied a friend request from someone will not be subject to continued requests or harassment by the same person using a different account. Facial recognition ensures that you will see photos of yourself that are posted on the website, even if you're not tagged.

All of these features are aimed at making Facebook safer and more enjoyable for users, and hopefully the Related Articles feature will also help make that possible.