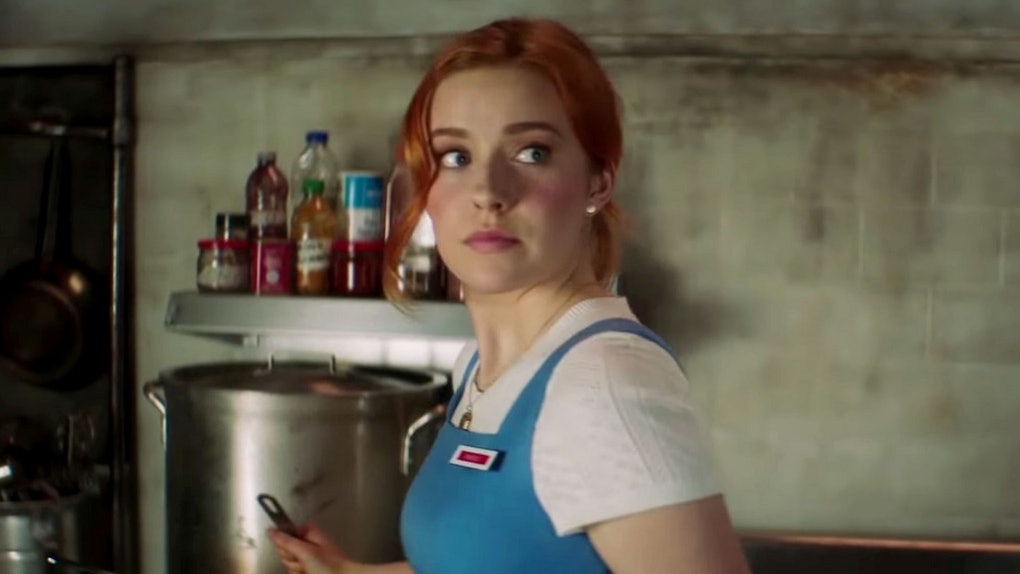 How Many Episodes Will 'Nancy Drew' Season 1 Have? Fans Should Get Pumped

Audiences have only seen a handful of episodes of The CW's Nancy Drew so far, but already that's enough for many of them to know they're big fans. In fact, viewers are loving Nancy Drew so much that The CW has decided to keep the show around for the rest of the season. So, how many episodes will Nancy Drew Season 1 have? There are plenty more adventures ahead for the amateur sleuth. Warning: Spoilers for Nancy Drew Season 1, Episode 3 follow.

On Friday, Oct. 25, The CW announced that the first season of Nancy Drew will have 22 episodes. It's considered a big vote of confidence from the network, since the new show had only aired three episodes at the time of the announcement. This is also very good news for fans who are ready to learn more about the mysteries surrounding Nancy (Kennedy McMann) and her acquaintances. According to McMann, there's a lot of growth ahead for this group of character as they become closer through their adventures together. She told Collider:

It’s really cool to be playing through the origin stories of this gang, who’s this classic mystery-solving group. You’re seeing them all disparate, and then coming together. Because nobody is really super close yet, it’s these little moments where, through unforeseen circumstances or high stress, people are forced to come together. There are those beautiful moments of seeing both characters’ walls come down because they’re desperate and they have to connect.

It looks like the characters will have lots of shared experiences to connect over in the coming episodes. Ever since Tiffany Hudson died in the pilot episode of the series, Nancy has been drawn back into her old mystery-solving ways — and she's dragged her co-workers (and newfound friends) along with her. But, while investigating Tiffany's death, Nancy has discovered some troubling evidence against those close to her.

At the end of Season 1, Episode 3, Nancy discovered that Bess (Maddison Jaizani) has been secretly living out of a van. Nancy offered to let Bess stay with her, and Bess gratefully accepted the offer. But, just as Bess was packing her things, Nancy discovered Tiffany's ring hidden in Bess' things. Now it looks like Season 1, Episode 4 will show Nancy and Bess dealing with some new ghosts as they uncover more details about Tiffany's death.

Speaking of ghosts, for McMann, the supernatural element of the show gives her a fun way to face her fears. She told Collider:

It’s fun to throw yourself into that state of fear, for that character’s experience, at that moment. I’m sure some people do, but you don’t really get to experience the feeling of seeing a ghost in the mirror, or something. That’s such a fun part of acting because you’re getting to live out a bunch of things that you wouldn’t normally get to live out, in your real life. It’s just extending and expanding the scope of your own life, by pretending that these things are happening.

There are plenty more ghost stories and mysteries to unravel, and luckily there is now a promise of many Nancy Drew episodes to come.

Season 1 of Nancy Drew continues on Wednesdays at 9 p.m. ET on The CW.