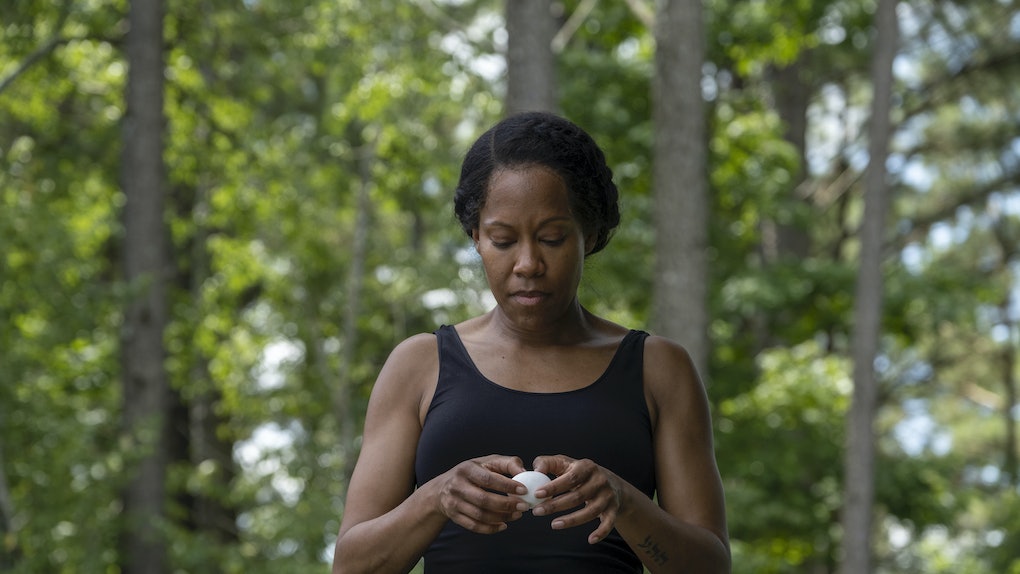 The 2020 Emmys were the oddest awards show ever to be held in the show's 70+ year history. But when it came to the way the Television Academy voted, not much changed. Wins came in bunches, and perhaps due to the way the year had played out, sweeps were far more prevalent than usual. Schitt's Creek, for instance, took home every award in the Comedy category. Similarly, Watchmen nearly swept the Limited Series category. So how many 2020 Emmys did Watchmen win? It was more than Lubeman could handle.

Watchmen started slowly in the ratings, but by the time it reached Episode 6 and the reveal that the very first superhero was a Black man, it had caught fire with viewers and critics alike. By the time the year was over, the show was topping "Best of 2019" lists.

The Golden Globes sadly snubbed Watchmen, but the Emmys were better positioned to recognize how great the series was by the time the TV season was over. The series landed 26 nominations overall, with 11 of them in the Primetime Emmy category, the most of any show going into the ceremony. The question was not if the show would win, but how many statuettes it would take home.