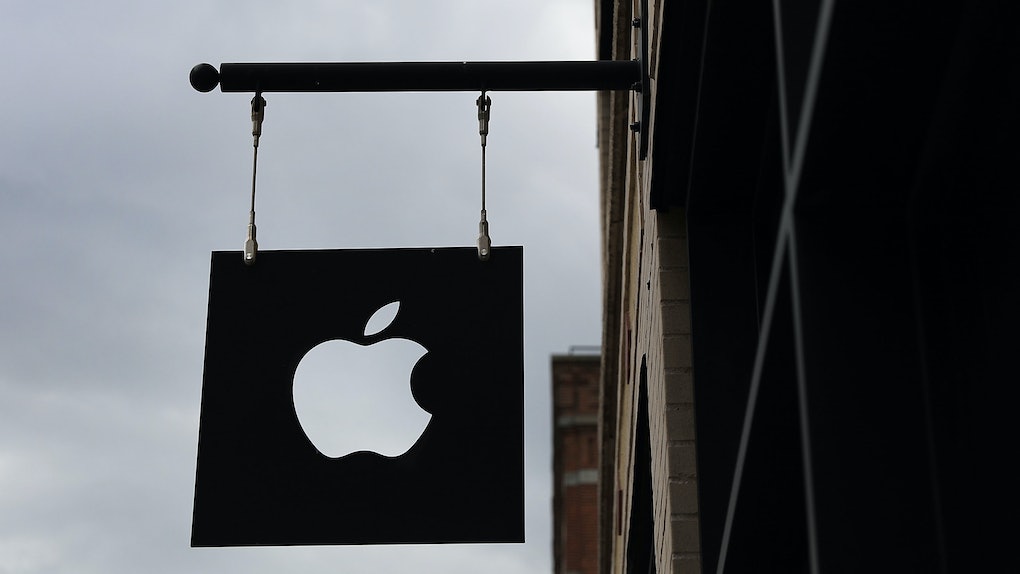 How Long Will The iPhone XS Battery Last? You'll Get Even More Use Out Of Your Phone

After weeks of speculation surrounding Apple's 2018 smartphone lineup, the highly-anticipated iPhone XS was finally announced at the Wednesday, Sept. 12 keynote address, and it's bringing with it a host of practical new features. One of them involves making sure that you won't have to constantly be near an outlet to power up your phone. Considering Apple's past issues with slowing down phones to preserve iPhone batteries, you might be wondering how long will the iPhone XS battery last. It turns out that the iPhone XS features a major upgrade when it comes to battery life, so get ready to leave your chargers at home.

On Wednesday, Apple revealed at its Cupertino, California event that the iPhone XS's battery efficiency is continuing to improve, despite a larger screen size and improved graphics. Considering that customer surveys show that people think that they would prioritize the ability to wait longer between charges over a sleeker phone, it's unsurprising that they chose to up the ante on the battery life with the iPhone XS. Three new iPhones were announced at the event, and the 5.8-inch version (the iPhone XS) and the 6.5-inch version (iPhone XS Max) boast 10 percent and 25 percent more battery life than the iPhone X, according to Tech Radar. In other words, you can expect your XS to last up to 30 minutes longer and your iPhone XS Max to stay charged for an hour and a half longer compared to the iPhone X, Apple confirmed at its launch event.

While smartphone screens have been getting bigger and browsing takes more of a toll on battery life, Apple only recently started focusing on amping up the juice to keep up. While there was no change in battery capabilities between the iPhone 7 and the iPhone 8, the iPhone X boasts two more hours of battery life than its predecessors with a two-cell L-shaped battery. That trend continued with the iPhone XS.

In order to better battery efficiency while keeping designs sleek and attractive, Apple revealed that it is now playing around with its processing speeds to help with improved power management. The iPhone XS features a new ground-breaking A12 processor inside, which uses core processors to make speeds 15 percent faster than that of the iPhone X while using significantly less battery power. Plus, iOS 12 is mainly focusing on improving performance and reliability and instead pushing its major home screen overhaul to a later update. Between the two features, apps will run 30 percent faster than before, Apple confirmed at its event. You might not be seeing a bunch of fancy new features with the new iOS, but this is great news if you want a longer battery life. Plus, a more efficient iOS will make even older iPhones run faster and require less charging than they did before.

While the iPhone XR, the third phone in the lineup, won't be as battery efficient as the two versions of the iPhone XS (it's an “an hour and a half longer than the iPhone 8 Plus”, according to Apple) its larger size means that it's automatically getting a battery boost. If anything, it offers more battery life than the iPhone X, and the emphasis on juice, not fancy battery-sucking features, shows that Tim Cook and his team are paying attention to what their customers are asking for. Could a phone that lasts more than a day on a single charge be in our future? I wouldn't rule it out.