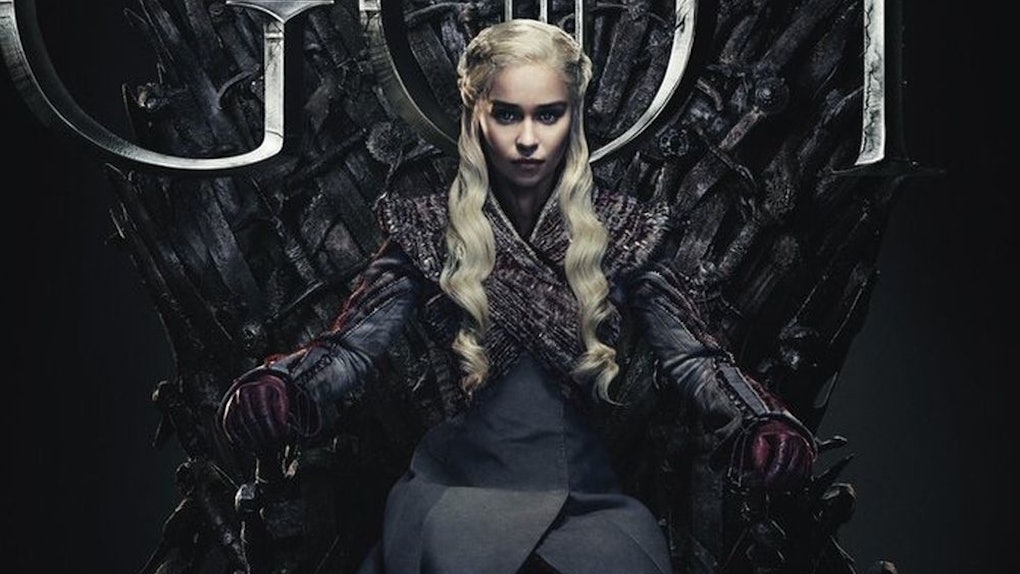 How Long Is The 'GOT' Season 8 Premiere? The Lengths Of Each Episode Mean Big Things

Game of Thrones Season 8 isn't going to be like the other seasons of the show. First off, it's going to be shorter. After six seasons of 10 episodes apiece, the showrunners discovered the plan to finish in seven seasons would go a little bit over, 13 installments instead of 10. Instead of doing 10 episodes for Season 7 and three for Season 8, the show spilt the difference and did seven and six. That's not all that's different. How long is the Game of Thrones Season 8 premiere? The runtimes are, on average, longer than any episodes that came before.

The idea of "supersized" episodes for the shortened season have been running around since before Season 8 began filming. This was partially due to the rumor back around Season 4 showrunners Benioff and Weiss had pitched Game of Thrones' ending as three feature-length films, giving fans the idea the final episodes would each be as long as a standard movie.

The production has mostly pooh-poohed this notion as best it could. Nevertheless, the rumor persisted, including at one point script lengths circulating claiming the finale was 82 pages. If this were true, at a page a minute, it would be an hour and 22-minute episode.

With barely a month until the premiere, HBO has updated the online TV schedule through to the end of April, giving those willing to search the answers to how long the first two episodes are.

With a little bit of HTML know-how, this also gives the ability to find the not-yet-live pages for the other four episodes as well.

In summary, the episode lengths for Season 8 are as follows:

Episodes running past the 60-minute mark has happened before, usually in the season finales. Moreover, the pilot, "Winter Is Coming," ran 62 minutes way back in April of 2011. However, most run somewhere between 54 and 59 minutes. The first two episodes for Season 8 are right in line with the average for a regular season.

It's when the show gets to the back half of the season those totals start hitting the high end of the list. None quite clock in as high as the Season 7 finale "The Dragon and The Wolf," which continues to hold the record at 81 minutes. However, none are as short as Season 7's "The Spoils of War" either, which rang in as the shortest episode ever at 50 minutes flat.

Season 8 Episode 3, rumored to be the "Battle of Winterfell" episode, runs an hour. The final three installments that follow all run the same length as short feature-length films, just as fans suspected they would.

Overall, Season 8 comes in at an average of 68.3 minutes apiece, five minutes longer than Season 7 (which averaged 63) and far longer than the ten episode seasons, where averages ranged from Season 2's 54.9 minutes to Season 3's 57.4 minutes.

More like this
This 2021 'Game Of Thrones' Season 8 Trailer Is So Confusing... & So Good
By Ani Bundel
The 'This Is Us' Season 5, Episode 13 Promo Promises Some Brotherly Love
By Ani Bundel
When Will 'Riverdale' Season 5 Return In 2021? Its Mid-Season Break Is Long AF
By Rachel Varina
Stay up to date