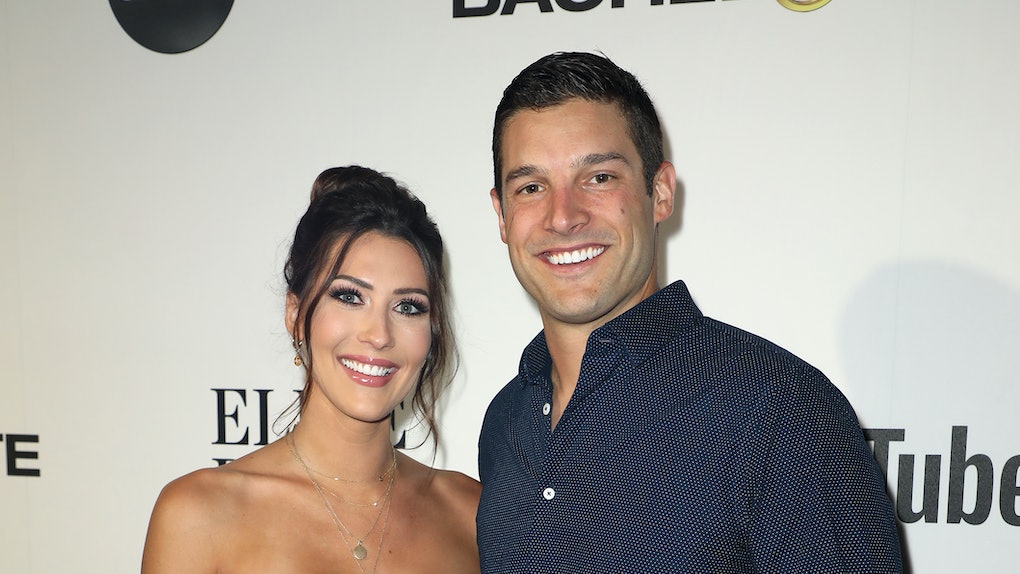 How Is Becca Kufrin Doing Following Her Garrett Yrigoyen Split? The Answer Is Surprising

After months of rumors, Kufrin confirmed her split from Yrigoyen on the Sept. 1 episode of her Bachelor Happy Hour podcast. “I don’t think it’s going to come as a shock to anyone, but Garrett and I have decided to end our engagement,” Kufrin revealed through tears. "And if you've followed me on Instagram for the past couple months, you'll have noticed I spent a lot of time in Minnesota. I was with family and close friends and he was out on the West Coast doing the same, and we were really just trying to take time and gain some clarity on what was the next best step in our lives, whether that was together or as individuals."

As for why they split, Kufrin kept the details vague. “After many conversations, we came to this decision. It wasn’t something that we just arrived at one night. It wasn’t based solely off of one Instagram post or somebody else’s opinions or comments," she explained. "There’s much more to it. To any relationship, there’s a lot of layers, and it’s not for me to divulge details. It’s no one’s business other than what I’m telling you right now.”

As Kufrin alluded to in her announcements, rumors of a split began when Yrigoyen posted a black square with a thin blue line in support of police amid Black Lives Matter protests to his profile on June 4. During an extremely candid conversation with her co-host Rachel Lindsay on their June 9 episode of Bachelor Happy Hour, Kufrin made it clear his views on the matter do not align with her own.

“Garrett is my fiancé and I love him and to his core, I believe that he is a good person. What he posted… I don’t align with and I don’t agree with,” Kufrin told Lindsay. “I don’t think he meant it in a malicious way, I do think it was tone-deaf and it was the wrong time and message and sentiment… I’m trying to get him to see the bigger picture.”

A week later, Kufrin came back on the podcast with a dismal update for fans. "For those who are curious about my relationship with Garrett at this point, all I can say right now is that I don't know," Kufrin confessed on the June 16 episode. "I can't give anything more than that. It's something that we are trying to work through and discuss and do work on at home at this time and that's where the work will remain and that's really the best I can give you at this point."

Whatever the reasoning, the two have obviously decided going their separate ways is the best course of action moving forward. And I'm happy to see Kufrin is doing OK.