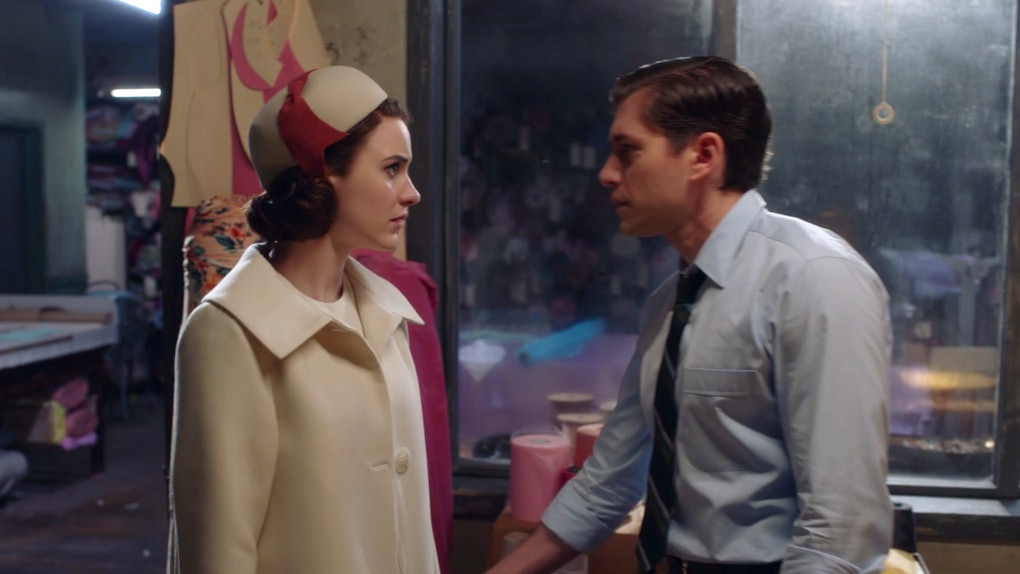 How Did 'Marvelous Mrs. Maisel' Season 2 End? Refresh Your Memory

The next season of The Marvelous Mrs. Maisel is right around the corner. The show, which spent the first two seasons focused on the world New York in the 1950s, is finally about the set out on tour and take Midge around the country. Or at least to a different enclave where she'll be comfortable – a Jewish enclave in Miami. But how did Midge reach the point of going on the road? And how did Marvelous Mrs. Maisel Season 2 end? It was a bit a shock to fans, but a welcome one.

The problem with Midge is she's been unwilling to move outside her comfort zone to let her fledgling career take off. Even though all the signs were there that she could take this success and turn it into something greater than anyone can imagine, it's hard for her.

Divorce wasn't socially acceptable at the time, even if it is the right thing for both her and her husband, Joel. Leaving one's kids and one's home behind to go on the road as a woman goes against nearly everything Midge has been taught. The Catskills are far enough from home, right?

It's a frustrating situation. This urge to be what others expect of her causes Midge to hamstring her manager, Susie Myerson, when she's not outright sabotaging the opportunities being set up for her. But Season 2 ends with an important realization for both Midge and her husband: To be happy, she needs to go.

Season 2 made the first stride in ending Joel and Midge for good by introducing Benjamin (Zachary Levi). Fans were cheering on Midge's chance with a new man and hoped it might be the catalyst to push her out of Manhattan for good. And in some ways it was. Midge realized she would always pick comedy over any man. And when Shy Baldwin called and asked her to go out on tour, she said yes without hesitation.

It was only then she discovered Benjamin had asked for permission to propose. Oops.

Midge could have changed her mind, given up, and married again. But that wasn't what she wanted.

I can’t go back to Jell-O molds. There won’t be three [kids] before 30, not for me. I just made a choice. I am gonna be all alone for the rest of my life. That’s what I just decided in a five-minute phone call.

And to cement that choice, Midge fell back into bed with Joel all over again, at her own initiation. In one sense, it's ending her relationship with Benjamin, by sleeping with another man. In another, it's safety — no third man need complicate things further. Joel, after all, knows Midge has to go, and he's fine with having one more night to say goodbye for good.