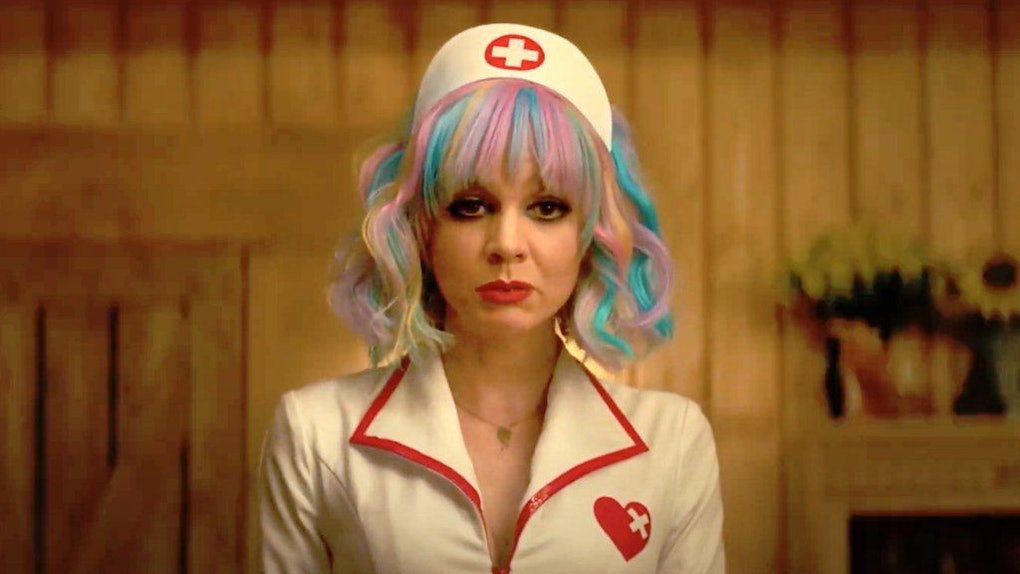 Promising Young Woman is one of the most provocative hit films of 2020. It's an oddly twisted tale of revenge mashed up with a rom-com, although not in a way audiences would expect. Its message about rape and sexual assault is an important one, even as there's debate over the film's highly controversial ending. To spread that important message, the production studio behind Promising Young Woman, Focus Features, has teamed up with RAINN and Campus Circle to show the film to college students across the nation. So, here's how to watch Promising Young Woman for free and continue the conversation:

Warning: Mild spoilers for Promising Young Woman follow. Promising Young Woman revolves around Cassie Thomas (Carey Mulligan), a med school dropout living life for vengeance. Her life mainly revolves around feigning drunkenness in clubs and, when men try to take advantage of her, revealing her sobriety and scaring them witless in hopes of preventing them from doing it again with other, actually drunk women.

What drives Cassie is the memory of her late friend Nina Fisher. After being raped by a classmate, Al Monroe (Chris Lowell), Nina fell into despair when there was no investigation by the school or legal system and took her own life. So, Cassie's ultimate goal is revenge on Al. She aims to get it when she learns he's engaged and is throwing a bachelor party. She plans to pop out of the cake disguised as a stripper, and once she has him alone, teach him a lesson for what he did.

Suffice to say, Cassie is successful, just not in the way anyone would expect... or hope for. But regardless of whether you're a fan of the ending, the film's discussion of how sexual assault is handled is an important one, which is why Focus Features has teamed up to screen the film for free for college students on Thursday, April 15. The screening will be directly followed by a discussion moderated by actor Laverne Cox, featuring Mulligan and director Emerald Fennell.

In a press release announcing the initiative, RAINN's Heather Drevna said: "Sexual violence can affect not only the survivor but the people and communities around them. Promising Young Woman has sparked important conversations about the cultural response to sexual assault, healing, justice, and bystander accountability. We thank Focus Features for making Promising Young Woman available to college students, who are at increased risk of sexual violence, to continue this critical dialogue."

If you or someone you know has been sexually assaulted, you can call the National Sexual Assault Telephone Hotline at 800-656-HOPE (4673) or visit online.rainn.org.

More like this
7 Movies About Graduation To Prepare Yourself For The Cry-Fest
By Claire Spellberg
'The Marvels': Release Date, Cast, Trailer, Plot, & More Info
By Ani Bundel
6 Facts About Mckenna Grace From 'The Handmaid's Tale' & 'Hill House'
By Ani Bundel
Stay up to date