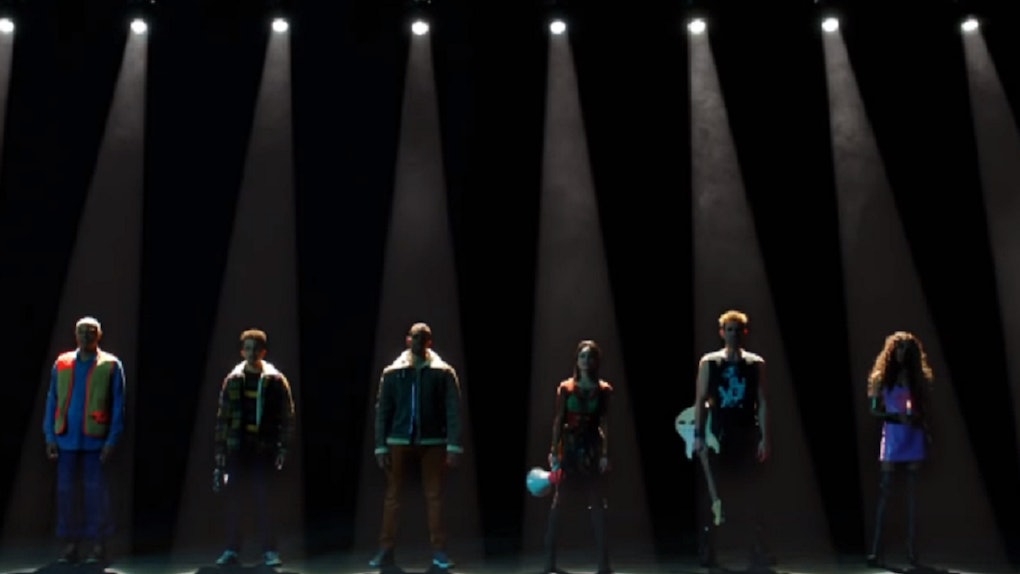 Here's How To Stream 'Rent: Live' So You Don't Miss A Single Song-Filled Second

The tradition of live televised musicals continues on Jan. 27 when Rent: Live debuts on FOX. More than 20 years since the iconic musical opened on Broadway, the cast of the new, live version will work their way through the same songs you probably belted in your bedroom as a teenager, but unlike your teenage self, you may not have direct access to a TV in time to watch the show. Here's how to stream Rent: Live so you're all settled in for every pivotal second of "Seasons of Love."

Beginning on Sunday, Jan. 27, at 8 p.m. ET, Rent: Live introduces seven young people living in New York City's East Village as the social and political environment around them shifts and the threat of HIV/AIDS looms nearby. Based on the opera La bohème, the musical ran on Broadway for more than 12 years before closing in 2008 and inspired a 2005 film adaptation starring several original Broadway cast members. In case there are any musical theater nerds out there who have yet to experience Rent, watching the Jan. 27 production is the perfect opportunity to immerse yourself in the classic story.

If your apartment is missing a television, kudos to you, because this is definitely a rebellious move that the grungy gang of Rent would approve of in their attempts to run against whatever's considered mainstream. Secondly, if you don't have a TV but still have access to a cable login, you can always watch the show's live stream on FOX.com. Those completely without a login to a TV provider can still stream the show initially, but you can only watch on FOX's site for 60 minutes before it prompts you to sign into an account. Seeing as Rent: Live is going to run for three hours, streaming without cable will only get you so far. Don't be like those people who ditch a show at intermission!

Another option would be to invest in a live TV subscription at Hulu or YouTube. In using Hulu, you'll have a free week of live-streaming, and you can remove the feature from your account before having to pay its monthly $40 rate. YouTube also offers a five-day free trial of its live TV addition, so both options are cost-efficient guarantees that you can finish your Sunday night with some theater entertainment.

Of course, if you don't want to rely on a potentially shaky internet connection for your dose of Rent, then it's time to find a friend with a TV. Either way, when else do you have an excuse to sing along unabashedly to a musical? Rent: Live airs on Sunday, Jan. 27 at 8 p.m. ET on FOX.

More like this
Here's How To Stream BTS' 2021 'Bang Bang Con' So You Don't Miss The Concert
By Cianna Garrison
'Selena: The Series' Part 2: Netflix Release Date, Trailer, Cast, & More News
By Dylan Kickham
Who Did Emily Poison? 'The Handmaid's Tale' Season 2 Is Off To An Intense Start
By Ani Bundel
Stay up to date