After news broke on Feb. 19 that Kim Kardashian and Kanye West are divorcing, fans everywhere were devastated. The A-list couple represented an entire era of pop culture, with reality TV celebs morphing into Hollywood and music industry mega stars, and vice-versa. One question stans want to know is, have Kim Kardashian and Kanye West reconciled? The pair are reportedly not living together at the moment, but Kim is rocking Yeezy-brand items on her Instagram and fans are curious.

Fans were shocked when a March 3 TMZ report claimed their Hidden Hills house would ultimately go to Kim, where she would continue to live full-time with their four kids. Kanye was credited with designing the Calabasas mansion, but the rapper is living in Wyoming these days. Also, Kim reportedly "really likes" the house, so she probably decided just to keep the moving to a minimum. Regardless, Kanye has to leave all of his interesting architectural work behind, but he'll probably visit often.

With the divorce going full speed ahead, and the home's owner already decided on, fans were confused when Kim posted photos to Instagram on March 3 wearing Yeezy shoes and heavily promoting Yeezy-brand items on one of her kids. If things are finally splitting off, why is Kanye's soon-to-be ex-wife promoting his clothing and shoe line?

Well, the duo's divorce is reportedly as amicable as can be, so they'll likely stay in touch and friendly even after the divorce is finalized. The other answer as to why Kim might not be bothered by posting her ex's shoes is just speculation, but it makes total sense. 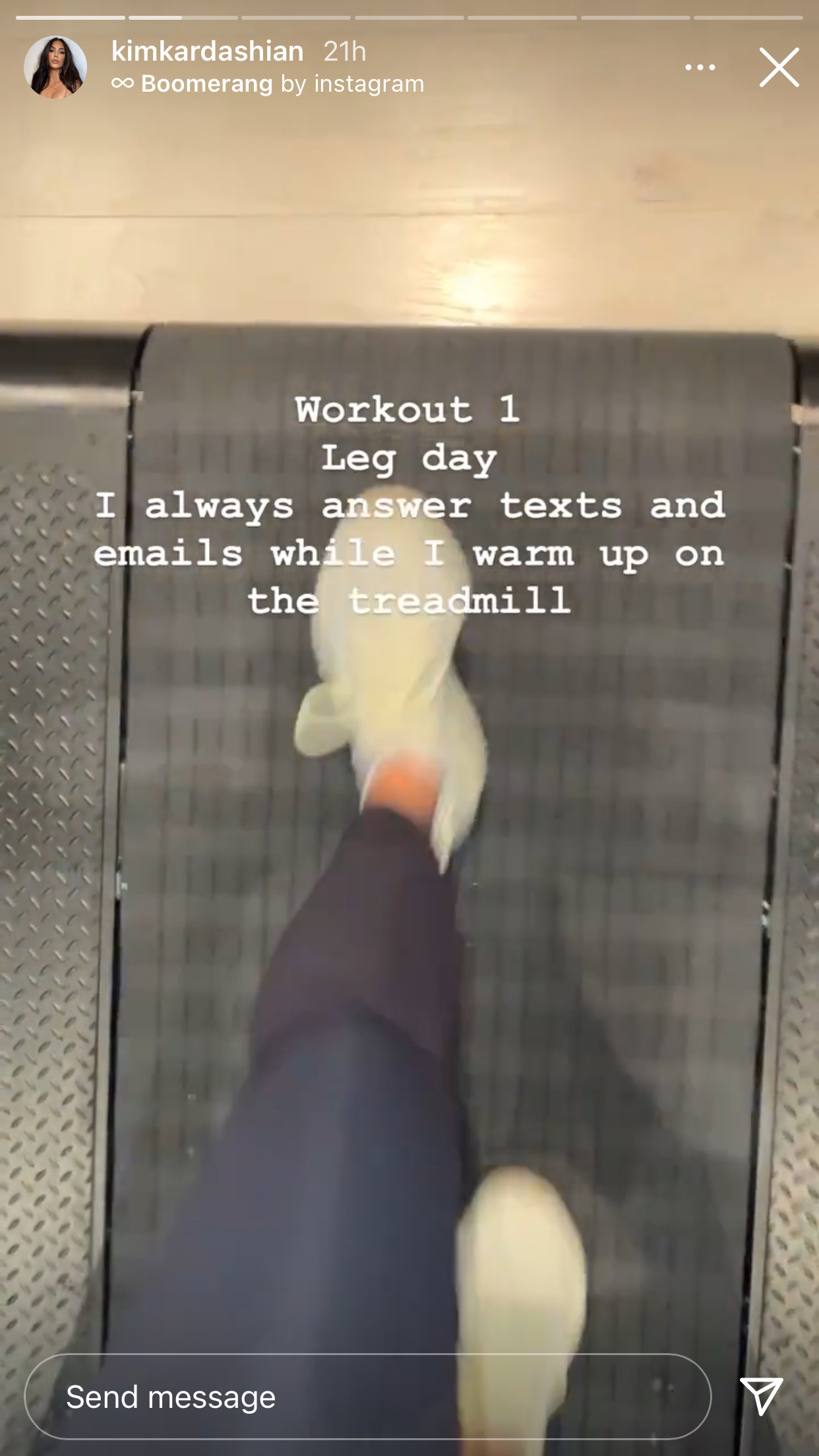 For Mother's Day 2018, Kanye gifted Kim $1 million and partial ownership of the Yeezy company. Kim never confirmed her exact percentage stake in the company, but it was valued $1.5 billion that year, so she's probably feeling pretty invested in the venture no matter the amount. 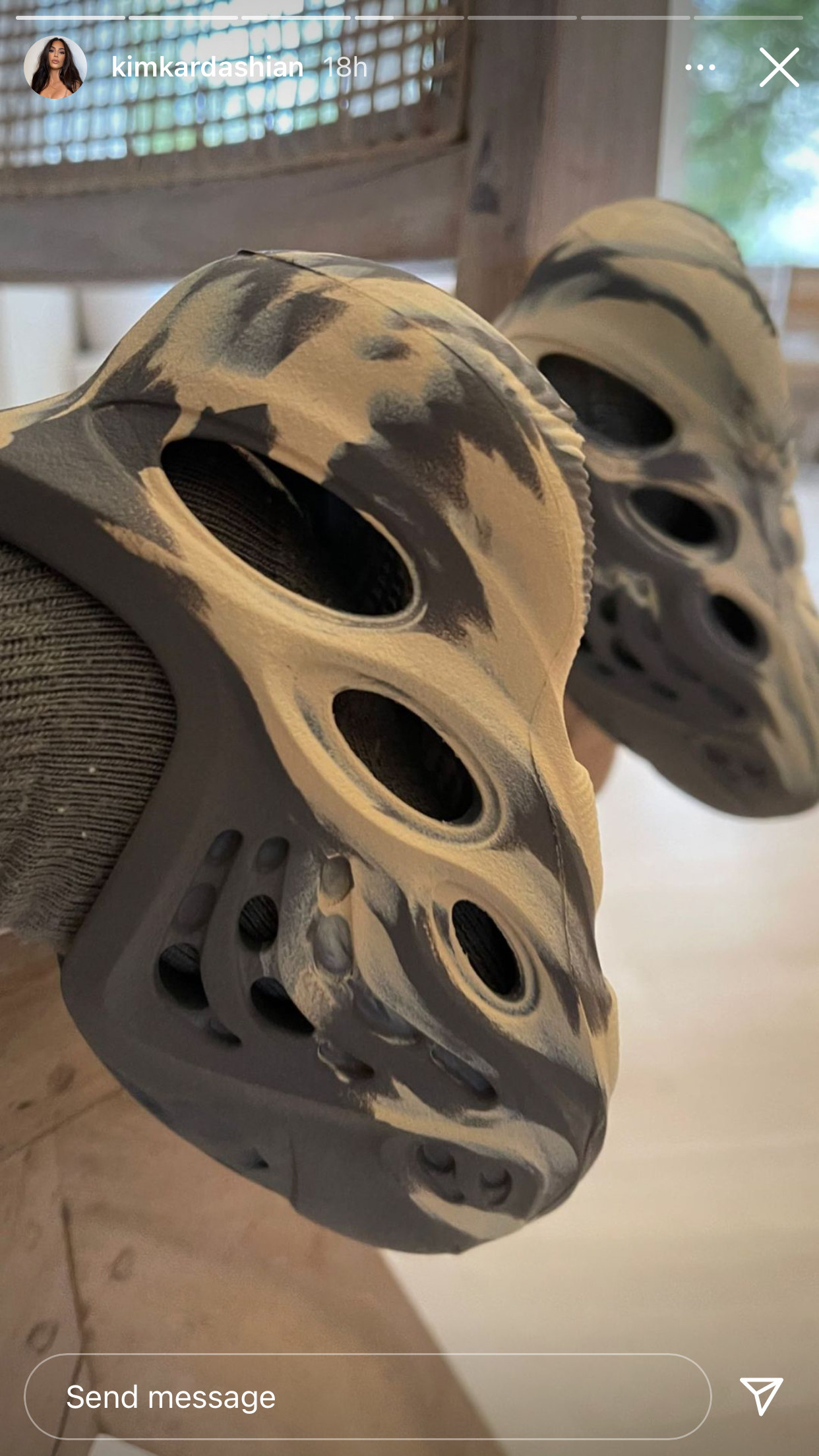 So, Kim publicly promoting Yeezy sneakers is really not a statement about the status of their relationship, but instead about the fact she's not abandoning her shares in the apparel and shoe brand. This isn't to say she posted them only because she's a shareholder, but it at least showed she's not ready to give up on the company's products.