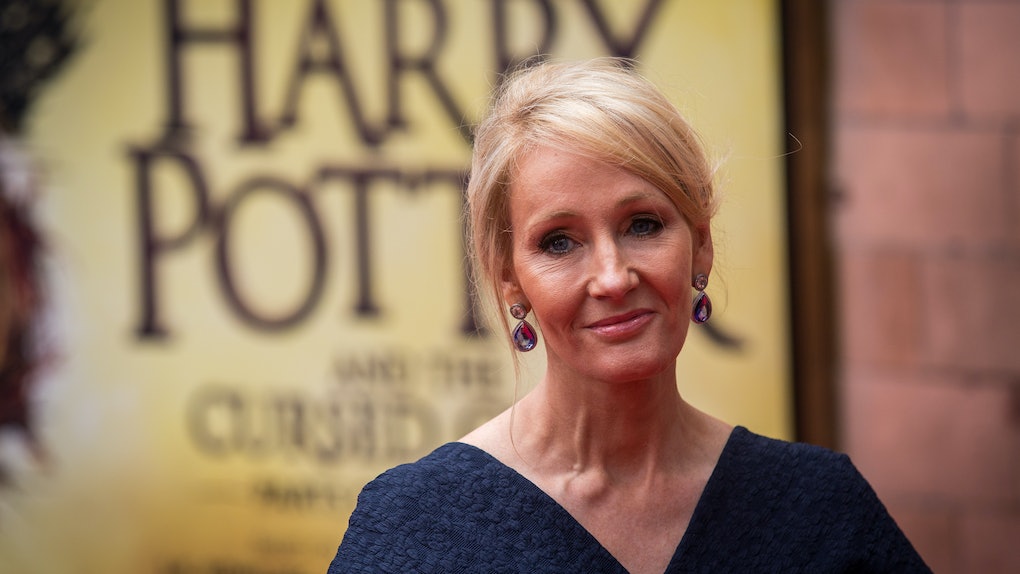 Harry Potter and the Cursed Child hasn't even opened yet on Broadway, and already the show is setting records. Previews began on March 16, 2018, after the Lyric Theater held a "One Day Only" ticket sale blitz on March 10, where they sold 1,200 tickets at $20 for the first two previews. Since then, the show has held true to the spirit of the "Friday Forty," with 300 seats per show going for $40 or less. Even with the steep discount, Harry Potter and The Cursed Child ratings have been through the roof, and last week's ticket sales set a Broadway record.

Harry Potter and the Cursed Child set a Broadway record in previews with $2,138,859 gross for the week ending April 8, pacing overall box office for the week as Tony season kicks into gear.

The show is now headed to become the top-grossing play in Broadway history and is the top-grossing Broadway preview ever. Part of that is the two-part structure of the show. Over the course of the week, the Lyric holds four previews each of the first and second parts. The record was previously held by All the Way, which brought in $1.6 million during previews in June 2014.

Harry Potter and The Cursed Child opens on Broadway officially on April 22, 2018. It is expected to take New York City by storm much like it did London, where it brought home nine Olivier Awards. Though the story was created by J.K, Rowling, unlike the Fantastic Beasts franchise, where she writes the screenplays, the script is actually by Jack Thorne with "story by Rowling and director John Tiffany."

It was always difficult being Harry Potter and it isn’t much easier now that he is an overworked employee of the Ministry of Magic, a husband and father of three school-age children. While Harry grapples with a past that refuses to stay where it belongs, his youngest son Albus must struggle with the weight of a family legacy he never wanted. As past and present fuse ominously, both father and son learn the uncomfortable truth: sometimes, darkness comes from unexpected places.

Rowling's idea at the time to do a live stage play instead of another set of films was to try and use Potter to help spur the next generation's interest in theater, the same way her original novels sparked a revolution in young adult literature.

To that end, the Lyric theater has carried over the tradition of the "Friday Forty" as it was known in London. This is an event where fans could lottery for tickets to Parts 1 and 2 at £20 apiece, making both parts of the show available for £40. The Lyric is doing the same, every Friday, making Parts 1 and 2 available for $20 each. The "Friday Forty" is only available through TodayTix.com or the TodayTix app and is only for tickets for the coming week.

But even with these discounted tickets, the show is looking to break records. But they will have a high bar to reach once the play officially opens. Over in the musicals section, according to Deadline, Disney's Frozen is bringing in $2.275 million a week on average. That's not Hamilton-level numbers, but it does give Cursed Child something to strive towards, especially in a landscape where musicals are expected to bring in more over straight plays simply by the virtual of being better recognized by the average Broadway tourist theatergoer.

Harry Potter and the Cursed Child is currently running in previews through April 21. The show officially opens April 22, 2018, starring the original London cast.