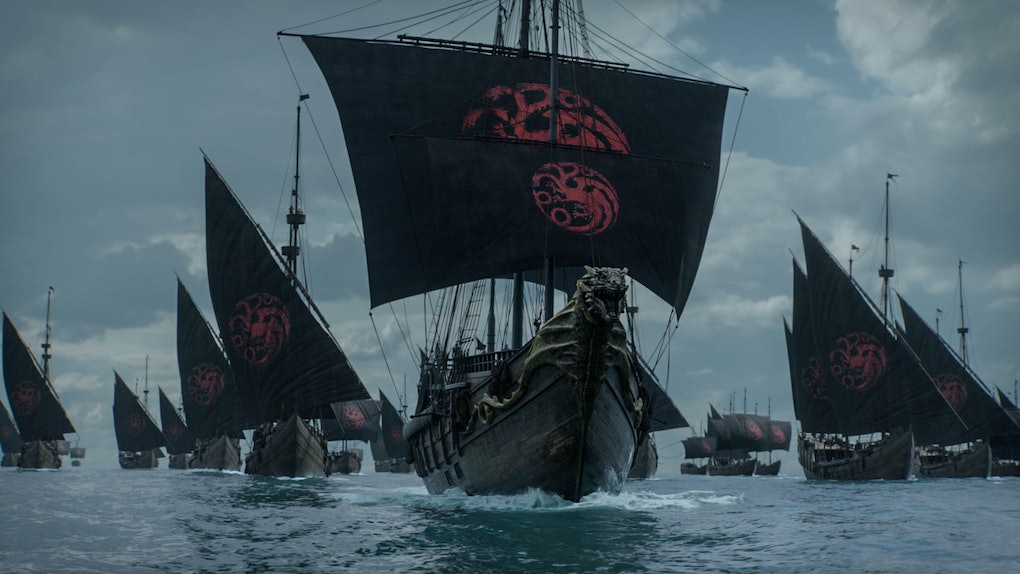 Despite some fan and critical complaints about the final season of Game of Thrones, this awards season is expected to be the show's victory lap. After sitting out the 2018 Emmys due to scheduling, HBO (and a few of the actors) came in with a gigantic "For Your Consideration" slate for Emmy voters to consider. Voters returned an unheard-of 32 nominations for the show's final six episodes. It was confirmation that, at least on the awards circuit, Game of Thrones Season 8 would be showered with love. In the end, the show took home 10 of the 18 Creative Arts Emmys it was nominated for.

The "Creative Arts" Emmys are a subset of the Primetime Emmy Awards. The Emmys encompass an enormous swath of small-screen fare, including everything from broadcast TV to YouTube. In all, there are 124 categories to give out, which is impossible to do in a single live ceremony.

Like the Oscars and the Tonys, which also have this problem, the Emmys solve this by having two ceremonies. The first under the "Creative Arts" banner includes 117 categories, the bulk of which are presented over two nights, taking place both on Saturday and Sunday the weekend before the Primetime broadcast. These categories include everything from Sound to Costumes to Guest Appearances.

Usually, the bulk of Game of Thrones nominations falls under the Creative Arts banner, with two or three wins in the Primetime broadcast. That's how fans can see the show take home Outstanding Directing, Outstanding Drama, and sometimes Outstanding Supporting Actor for Peter Dinklage, and then read the next morning that the show broke records with 13 wins.

This year is a little different. Only 18 of Game of Thrones' 32 nominations are in the Creative Arts categories, while a full 14 are reserved for the Primetime airing. Of those 18, the show took home a very respectable 10 wins.

Wins for the show overall:

Wins for Game Of Thrones S8E3 "The Long Night"

Wins for Game Of Thrones S8E5 "The Bells"

This is a nice appetizer course of wins ahead of the main event on Sunday, Sept. 22. Game of Thrones is nominated for: