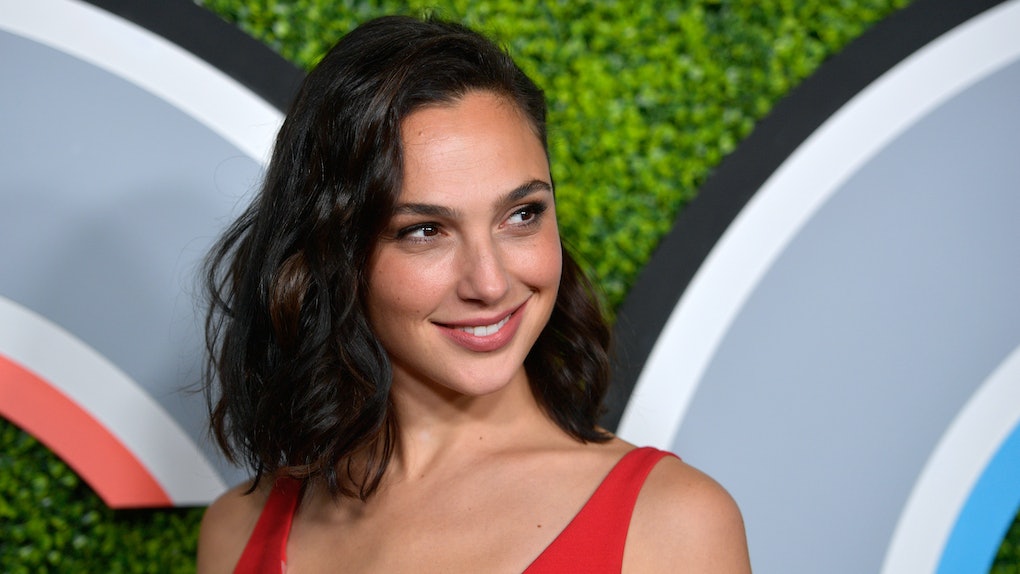 Gal Gadot's Net Worth Makes Her A Real-Life Wonder Woman

This weekend, Star Wars: The Last Jedi won the box office for a second week running, and vaulted in the second place spot of the highest grossing movies for 2017. This means the top three movies of the year at the box office are now all woman-lead films: Beauty and the Beast at Number 1, Star Wars: The Last Jedi at Number 2, and Wonder Woman at Number 3. Considering these high numbers, it's not surprising to learn that Wonder Woman star Gal Gadot's net worth makes her the top grossing actress of the year.

Gadot was the center of controversy earlier this year when it was reported that she was only paid $300,000 for her role as Wonder Woman. This might sound to many like quite a decent salary. The issue came when it was compared to Henry Cavill, who was reported to have been paid $14 million for Man of Steel.

It turned out the sourcing of that second number was incorrect. Cavill was not paid anything of the sort. He, like Gadot, makes ~$300,000 per film in the DC Expanded Universe series, including the most recent installment, Justice League.

But what also upset fans is that Gadot was only making $300K when her film was raking in $412 million at the U.S. box office.

But fans shouldn't worry that Gadot is not well-heeled in her bank accounts. She's been steadily amassing since the early years of her career, when she was named Miss Israel in 2004. At this point, according to celebrity net worth sites like TheRichest.com, her estimated net worth is $8 million.

But what matters isn't her current net worth, or even her current salary. Stars in Hollywood are paid in accordance to what their perceived earning power is down the road. So, while Gadot started in the DCEU making $300k per film, her now-proven ability to bring in a box office bonanza in comparison to her co-stars is going to lead her to be able to demand higher earning in future contracts. She'll also be able to negotiate taking a percentage of the box office gross on her films, which is where the real money lays in the blockbuster business.

That's why Forbes naming her the highest-grossing actress is so important. She's actually third overall on the list, just behind Vin Diesel and Dwayne "The Rock" Johnson, who beat her only by virtue of the Fast and Furious films (which we should note she used to star in). Diesel pulled in $1.6 billion in global ticket sales and The Rock was credited with $1.5 billion. Gadot is in third place with $1.4 billion in global ticket sales between Wonder Woman and Justice League.

How is Gadot ranked ahead of the women in the two movies that are ahead of Wonder Woman at the domestic box office? Well, while Star Wars is a box office master, Daisy Ridley is only one part of a much larger ensemble cast. And Emma Watson's Beauty and the Beast killed domestically, but not nearly as well overseas.

There's also the franchise and sequel factor. Beauty and the Beast does not have sequel potential. Ridley's run on Star Wars ends with Episode IX. But Gadot is the face of her franchise *and* has the potential to go for trilogy status easily, and also has potential crossover appearances in whatever remnants of the rest of the Justice League survive Warner Brother's retooling next year.

With that sort of earning power, and the only thing that Warner Brothers has going for it since Justice League crashed domestically, Gadot is in the catbird seat when it comes to her salary going forward. Oprah Winfrey levels of net worth can't be far behind.