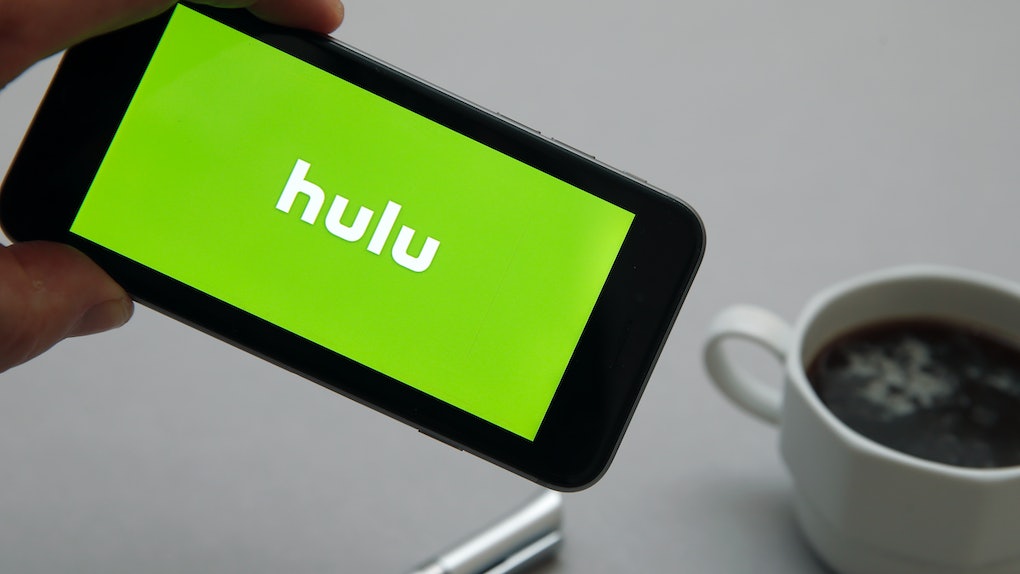 Does Hulu Have Picture In Picture On iOS 14? Here's What To Know

Apple fans have been buzzing about the new features on iOS 14 since was released a little over a week ago. One of the notable updates to the latest operating system is Picture in Picture video, which allows users to simultaneously watch a video while browsing other apps on the iPhone. If you enjoy catching up on your fave shows using your gadget, you're probably wondering if Hulu has Picture in Picture on iOS 14. Here are the details on the apps which are currently compatible with the feature as of Sept. 27

Apple finally released iOS 14 on Sept. 16, after announcing the iPhone operating system back in June during its annual conference, which was held virtually due to the coronavirus pandemic. Plenty of users are hyping the new capabilities, such as Picture in Picture video, which allows you to keep watching a video or FaceTime while using another app on your phone. To use it with a video app, make sure you'e watching in full screen, and then swipe up.and the video will go into the corner of your phone screen as you browse other apps.

If you're ready to give Picture in Picture a shot, it's important to note that there are some apps that are not yet compatible with the feature as of Sept. 27, such as Hulu and Youtube. The apps will work with Picture in Picture once they submit their update to the App store, so keep an eye out for any updates.

In the mean time, you can try out Picture in Picture with plenty of other apps that already support the function, including Apple TV, Podcasts, Safari, FaceTime, iTunes and Home. Any app that currently supports the feature on iPad will also work with Picture in Picture on iPhone.

In addition to Picture in Picture, there are plenty of other new capabilities on iOS 14 to check out. The operating system features a less-obstructive Siri design, widgets that you can customize on your home screen, and expanded features on Maps. Messages has also gotten an upgrade: You can pin conversations and specifically mention individuals in group messages so they can directly reply to the mention.

Since some apps are still rolling out their Picture-in-Picture features on Apple iOS 14, make sure to keep an eye out for more updates coming soon.