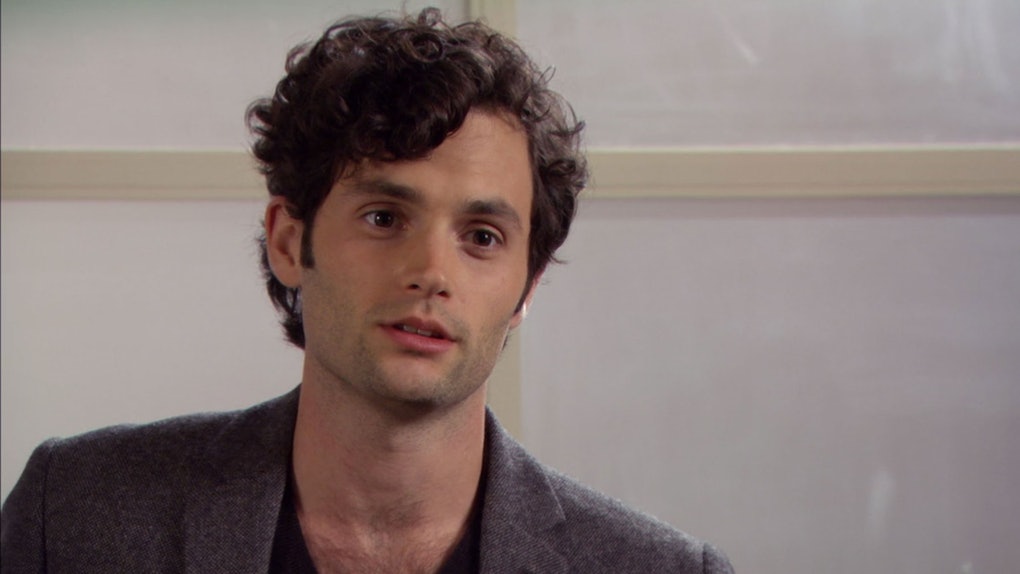 Dan Humphrey Wasn't Supposed To Be Gossip Girl, According To A Producer

For six seasons, fans of Gossip Girl remained in the dark about the identity of the mysterious, titular narrator. When the series finale aired, viewers were finally let in on the big secret: Dan "Lonely Boy" Humphrey was the devious blogger all those years. Fans' reactions to this news were pretty visceral, since there were so many reasons why that plot twist would make no sense. Now, it's been revealed that Dan Humphrey wasn't actually supposed to be Gossip Girl, and the original plan might be even more surprising than what ended up panning out.

Gossip Girl executive producer Joshua Safran revealed some new information about the original series at Vulture Fest on Nov. 10. When asked why Dan Humphrey (Penn Badgley) was revealed as Gossip Girl, he gave quite the candid answer: "I like to joke that Dan was Gossip Girl because I had left the show by then," he said. "Dan was not my intended Gossip Girl, so honestly, you'd have to ask someone else."

Safran explained that he understands the decision to make Dan Gossip Girl, but while he was working the show he "had his heart set on Nate."

Safran also revealed that before Nate Archibald (Chase Crawford) was considered, he wanted Gossip Girl to be Eric van der Woodsen (Connor Paolo). He said, "I always thought it was Eric until the end of Season 2, and I even guided it that way, but when the New York Post revealed it was Eric — and I still don’t know how that happened, I think they were just guessing — and we realized we couldn’t go down that road anymore, so we abandoned him."

Both Nate and Eric were always nice guys on Gossip Girl, so it's hard to picture either of them stirring up all the major drama Gossip Girl did over the years. Dan, on the other hand, wrote a whole book about Manhattan's elite, so it makes sense that he was able to maintain such a popular blog for all those years... even if his earlier storylines pitted him directly against Gossip Girl.

While fans are still recovering from learning what could have been for Gossip Girl, they also have a new reboot series on HBO Max to prepare for. Safran noted that audiences can look forward to a lot more diversity in this iteration, saying, "This time around, the leads are nonwhite. There’s a lot of queer content on this show. It is very much dealing with the way the world looks now, where wealth and privilege come from, and how you handle that."

Safran also hinted at a secret "big twist" in the Gossip Girl reboot, but didn't say much beyond that. Could it have anything to do with who Gossip Girl will be in the reboot? Fans will likely have to wait a while to get that answer.