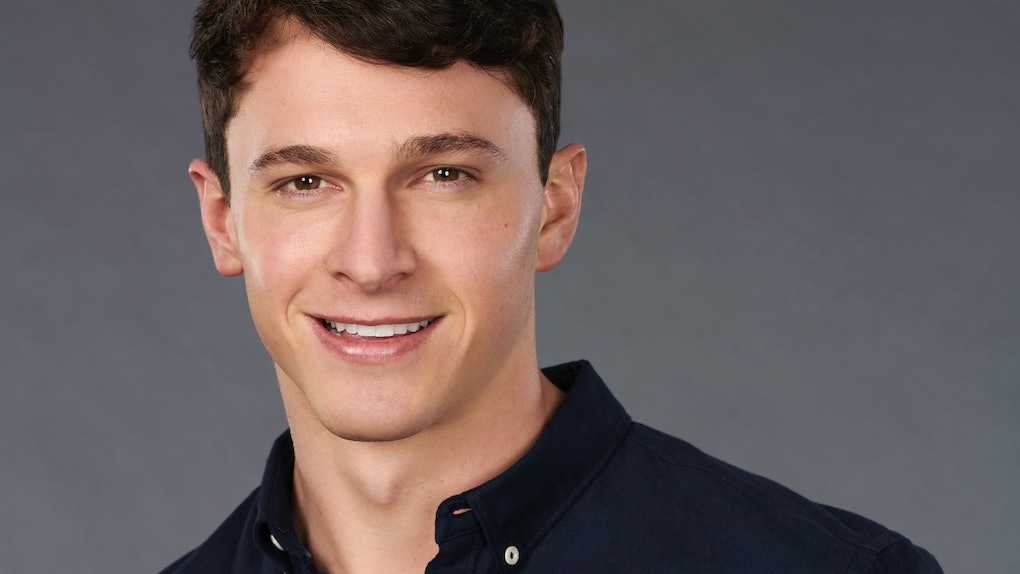 Are Madison Prewett & Connor Saeli Dating? Here’s Why Fans Think They Are

Wait, hold on. Um, are Madison Prewett and Connor Saeli dating? Saeli raised suspicions of a possible romance between himself and Prewett during a March 22 Instagram Live alongside fellow Bachelor Nation alum Mike Johnson. Here's a recap of what he said, per Reddit user u/uhhhkellyclarkson:

Mike and Connor are on IG live right now and answering some questions in comments. Someone asked Mike if he'd be interested in Kelley and he responded that she seemed cool and I'm pretty sure he called her a 'baddie'. Then Mike said 'Connor, what about you and Madi?' and Connor said 'Maybe. I can't answer that.' and started smiling pretty big. It seemed like they may have already talked? Has anyone heard about this? He was really vague and kind of blew past it. Mike called him on it, but didn't get much more info and they moved on.

Elite Daily reached out to reps for both Prewett and Saeli for comment. While Prewett's reps did not respond in time for publication, Saeli clarified his side of the story.

"I am not talking to Madison at the moment," he explains. "I only watched a couple of episodes of Peter [Weber]'s season and was impressed with how she handled everything during the finale, so would definitely be open to getting to know her more."

So, basically, they are not dating. But it sounds like Saeli would be down to get something going if Prewett was.

As for the whispers that they might be a couple brought about by his Instagram Live comments, Saeli was surprised. "I did not realize that was speculation until just now, but I would say that we have not talked or anything, just interested in getting to know her better," he says. "She obviously just ended her relationship with Peter, so it definitely takes time to move on from that before getting back in the dating game. We will see what happens in the future!"

On March 12, Prewett took to Instagram to announce she and Weber had decided to part ways. She penned the following caption alongside a picture of herself and Weber:

So incredibly thankful for this amazing journey I’ve had the honor of being a part of. I have grown so much and am stronger than I was going in. I have learned the importance of acceptance, forgiveness, and grace. As Peter and I have decided to go our separate ways, I am confident that we will both move in the direction of our purpose and never forget that God has a plan in all things. I will always love and respect him. I am convinced our paths were meant to cross and we are both better because they did. @pilot_pete you are an amazing guy and I’m thankful for you. I will always be your biggest fan. And to the amazing women I met this season, I will love you for life. Thank you @abcnetwork for allowing me to embark on this journey. ❤️

Here's to hoping Prewett is able to move on however she sees fit, whether it be through dating Saeli, dating someone else, or enjoying some solo time.