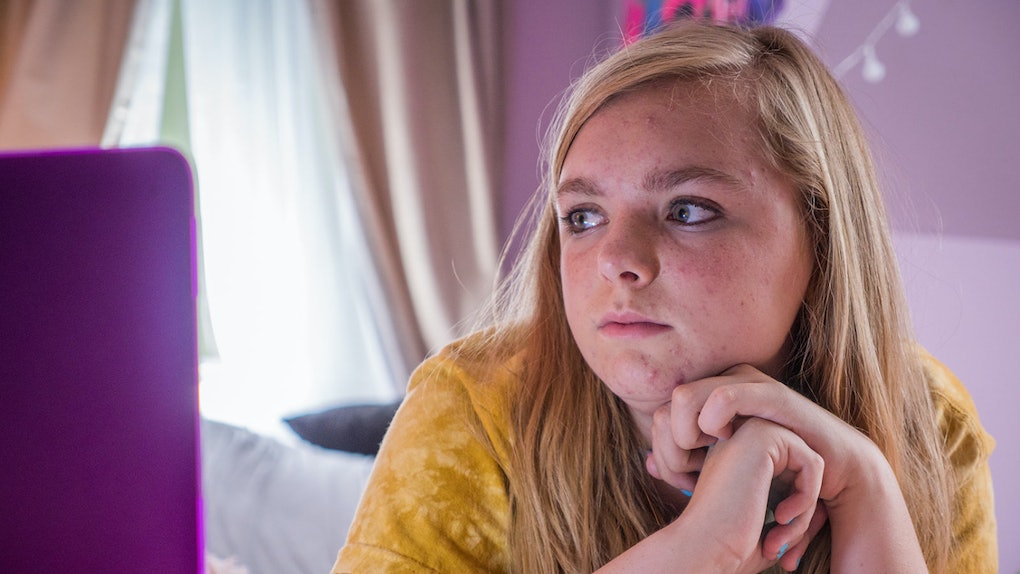 ICYMI during your binge of The Marvelous Mrs. Maisel, Amazon Prime actually has an extensive collection of movies that are definitely worth watching. While you can probably count on Netflix for always having that popular rom-com you love, Amazon has your back when you're in the mood for that artsy coming-of-age film you pretended you saw in theaters. If you need a reason to try out the service's movie library, Amazon Prime's January lineup includes two Oscar potentials that you may have missed during their theatrical releases.

Before the 91st Academy Award nominations are announced on Jan. 22, movie fans will be able to queue up this year's Eighth Grade and Beautiful Boy on Amazon Prime. Available to stream on Jan. 4 and based on a true story, Beautiful Boy stars Steve Carell and Timothée Chalamet as a father and son struggling with the latter's drug addiction. After hitting theaters in October, the film earned Chalamet Best Supporting Actor nominations in both the Golden Globe and SAG Award categories. Depending on how those ceremonies pan out, we could expect to see the 22-year-old as an Oscar nominee once again.

On Jan. 13, the sleeper summer hit Eighth Grade will then join Amazon's ranks, telling the story of a anxious teen girl's (Elsie Fisher) last week of middle school. Fisher scored a Best Performance by an Actress in a Motion Picture - Musical or Comedy Golden Globe nod for her work, but the film itself has picked up several nominations at less publicized award shows. If you're panicking over the arrival of a new year and in need of a chill, this throwback to life's simpler but nerve-wracking times will remind you that everyone is better off away from middle school.

If the lofty accolades tied to the movies haven't won you over, Amazon Prime is offering plenty of classic flicks for the film buff who prefers nostalgia and familiarity. For the full January lineup, check here, but we have the highlights below.

Whether you want to brush up on award season highs or delve back into an old favorite, Amazon Prime can deliver much more than just Amy Sherman-Palladino's latest fast-talking scripts. Here's to prepping for the Oscars from the comfort of our own homes!