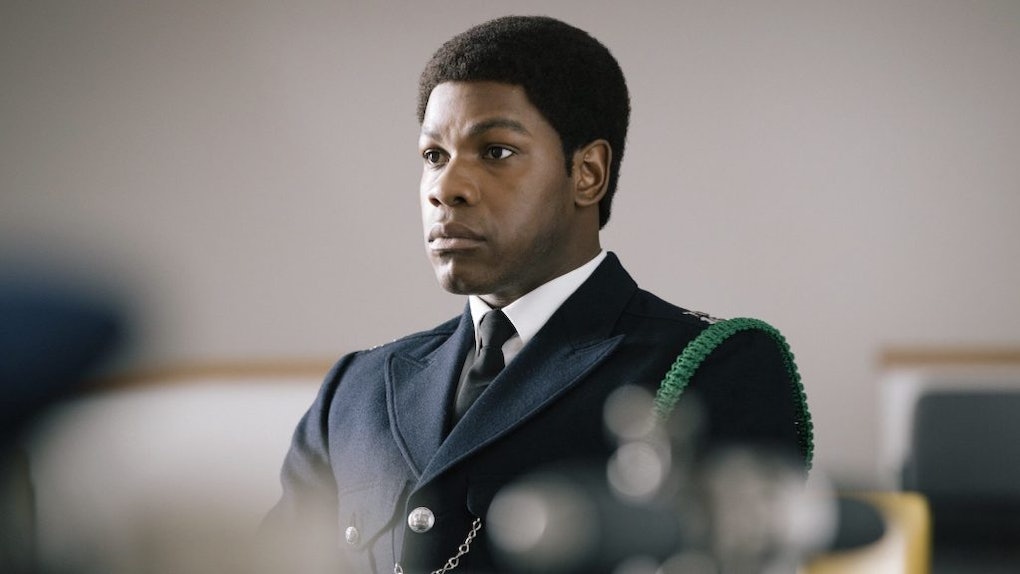 All The Shows & Movies New To Amazon Prime Video This Month

Amazon Prime Video, or "Prime Video," as most people call it, has been Netflix's most obvious competitor for years. It started as a video streaming rental service as "Amazon Unboxed," a companion to Amazon's original venture as a vendor of books and videos. It moved to rentals via DVD in 2011 to compete more fully with Netflix, only for Netflix to come out with its "Originals" lineup of content in 2013. Since following suit with its own line of TV series and films, Amazon has been the second-biggest streamer in the U.S. So, what shows and movies are new to Amazon Prime Video this month? Let's run down the November list.

November sees the debut of Alex Rider, the first original series for Amazon's IMDb TV. Unlike Prime Video, which requires a Prime membership, IMDb TV is free. Alex Rider, a spy-thriller based on the novels by Anthony Horowitz, marks the first time the streaming service, which launched in 2019, has ventured into original content. It arrives on Nov. 13.

Over on Prime Video proper, there are several new series as well, including The Pack, a reality series about sled dogs, James May: Oh Cook, in which the former Top Gear host attempts to cook, and Ferro, a docuseries following Italian singer Tiziano Ferro. But the most significant project coming to Prime Video is Small Axe, an anthology film series created and directed by Steve McQueen (12 Years A Slave). The limited series is comprised of five original films, which star A-list talent including Letitia Wright and John Boyega. Small Axe debuts on Friday, Nov. 20, with one installation a week through Dec. 18.

Here's the full list of what's coming to Amazon in November of 2020.

This article was originally published on Sep. 8, 2020

More like this
Here's How To Stream 'Nomadland' So You Can Finally Get The Hype
By Rachel Varina
Is Netflix Making A 'To All The Boys' Spinoff Series About Kitty? Here's The Tea
By Rachel Varina
10 Rainy Day Movies To Watch On Netflix That Are Perfect To Pass The Time
By Kristen Perrone and Lexi Williams
Stay up to date