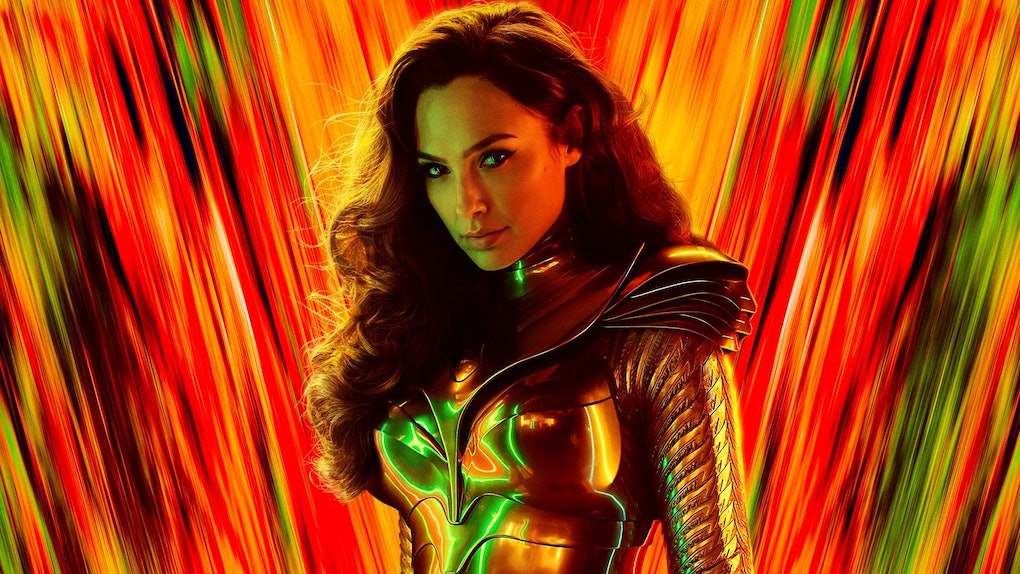 Wonder Woman was the DC Extended Universe's first significant hit, both with audiences and critics, marking a turning point in the Justice League universal franchise. Until Aquaman, it was also the highest-grossing of all the DC films. A sequel was inevitable by the time the opening weekend was over. But it turns out director Patty Jenkins had much bigger plans than a single sequel. Wonder Woman 3 is already in talks to begin production once Wonder Woman 1984 arrives, and there are further plans for a full-fledged spinoff featuring the Amazon women who raised her.

This news came out of CCXP, the Brazilian Comic-Con, which is one of the largest yearly gathering of fans in the southern hemisphere. All of the big franchises were there, from Disney's Marvel touting Phase IV to Warner Bros. Pictures and the recently rebranded "DC Films."

The Wonder Woman presentation ended with the release of the WW1984 trailer that's taken the internet by storm. But speaking to reporters after the panel, Jenkins revealed that this second installment wasn't anywhere near the end of Diana Prince's story.

Both Deadline and Collider report that when asked about extending beyond this sequel, Jenkins was firm on having mapped out not one, but two more films.

We actually already know the whole story to [Wonder Woman 3] and then some because there is an Amazon [spinoff] movie as well and so we already have it all mapped out. It’s just a matter of will we change our minds and when.

But that doesn't mean fans can expect Wonder Woman movies to start arriving every three years like clockwork. Deadline's article suggests Jenkins and star Gal Gadot plan to take time off in between Wonder Woman 1984 and the next installment.

I think what we don’t want to do is do it back to back. It’s been great doing these two movies back to back, but I think it’s important to give it a little rest in between — and I like doing other things in between. And Gal has other things to do. I never want to make decisions too far in advance. We have to see if we both feel like making the movie we think we want to make when the moment comes.

It sounds like fans will probably have to wait for a Wonder Woman 3 for at least a little while longer. But at least Wonder Woman 1984 is arriving soon. The film lands in theaters on June 5, 2020.