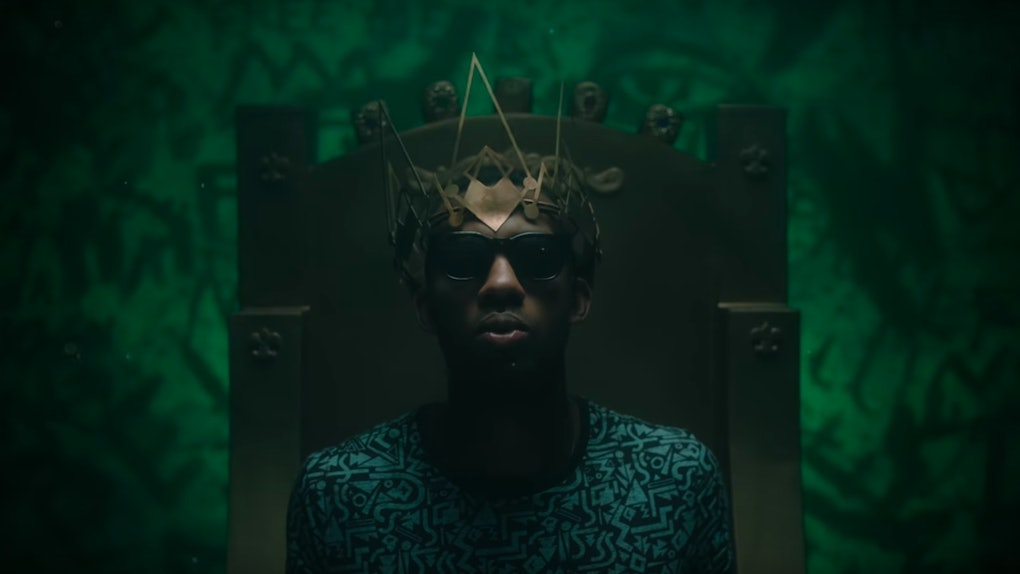 A 'Fresh Prince of Bel-Air' Drama Reboot Is Happening

Fresh Prince of Bel-Air was a classic '90s comedy, which opened with a funky song about how William Smith (portrayed by Will Smith) made his way from west Philadelphia to Bel-Air. But the real-life implications Will faced being when transplanted to a new town and socioeconomic group aren't necessarily as jovial as the sitcom portrayed. That's what a new Fresh Prince of Bel-Air drama reboot — which is currently being shopped to streamers — is out to prove.

The reboot takes place in modern-day America and will have episodes that put William Smith's Fresh Prince story in a whole new light. The synopsis, as told to Elite Daily by a representative from Universal Television, reads: " [The show] leans into the original premise of Will’s complicated journey from the streets of West Philadelphia to the gated mansions of Bel-Air. With a reimagined vision, Bel-Air will dive deeper into the inherent conflicts, emotions and biases of what it means to be a Black man in America today, while still delivering the swagger and fun nods to the original show."

The idea of a dramatic remake of the former NBC comedy was birthed when Morgan Cooper, a Fresh Prince of Bel-Air super-fan, created a four-minute trailer promoting his idea in 2019. The YouTube video went viral and garnered the attention of Will Smith himself. In April 2019, Smith posted a YouTube video interviewing Cooper about his idea — and giving him major props for it. "Morgan did a ridiculous trailer for Bel-Air," Smith boasts in the video with his arm around Cooper, adding: "Brilliant idea — the dramatic remake of The Fresh Prince for the next generation."

It seems like Smith and Cooper may have been working to make this trailer into a full series since they met, which would mean Bel-Air has been in the works for over a year. According to Deadline Cooper will co-write the script, direct, and co-executive produce the series. He will be joined with original series producers including Smith, Quincy Jones, and Benny Medina, as well as creators Andy and Susan Borowitz.

Reportedly, Bel-Air is currently being shopped to streamers, with Netflix, Peacock, HBO Max, Amazon, and Apple among those interested in securing the streaming rights. The original sitcom was a NBC series, so there's reason to believe NBC's Peacock could be the landing place. However, there's no official word on that yet. If any series is worthy of a bidding war, it's gotta be this one.

More like this
10 Unanswered 'Gossip Girl' Questions The Reboot Def Needs To Explain
By Rachel Varina
'Sex And The City' Reboot: Cast, Premiere Date, Trailer, & More News
By Dylan Kickham
6 ‘Schitt’s Creek' Spinoff Ideas That Are Simply The Best
By Rachel Varina
Stay up to date