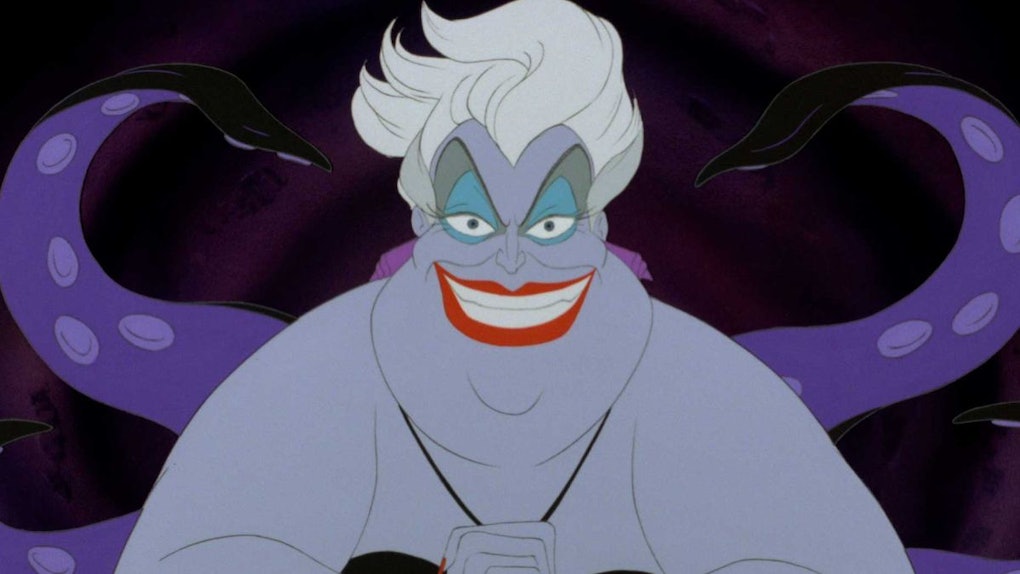 Currently, Netflix is king of the streaming world, but that may change by this time next year. This coming fall, Disney will launch its first SVOD (Subscriber Video On Demand) called Disney+. It's one of many single-production-house based standalone services to come in the next few years, including the already-launched CBS All-Access, a new WarnerMedia streaming service, and an NBCU streaming service. However, Disney has a broad umbrella of production houses to pull from, including Marvel, Lucasfilm, and its own Disney canon, from which it is making a Disney Villain TV series.

This announcement adds yet another fascinating series being added to the Disney+ lineup, joining other already-announced series such as Star Wars' The Mandalorian, a Rogue One prequel, no less than three Marvel TV series starring side characters from the big screen films, plus a Pixar animated series based on Monsters Inc.

Now the first TV series based on Disney's original Disney Princess stories. There are already a pair of classic Disney remakes coming to the service, including a live-action Lady & The Tramp and a Sword in the Stone remake. This series is the first original concept starring already established characters from the Disney princess universe. Except, in a twist, the series puts the villains as the protagonists.

In a flip of the script on ABC's beloved fairy tale drama Once Upon a Time, streaming service Disney+ is prepping a Book of Enchantment TV series based on the Mouse House's iconic villains. Adapted from author Serena Valentino's book series spotlighting Disney villains like The Beast, Ursula and the witch from Snow White, Michael Seitzman (Quantico, Code Black) will pen the script for the drama, which has been in the works for months. Seitzman will also produce via his ABC Studios-based Maniac Productions, which he runs with Christina Davis. The project hails from ABC Signature Studios.

The as-yet-untitled series is the second Disney property to be based on this series. The first, a much younger-aimed series of TV movies, has been a success over on the Disney Channel. The new show will be aimed at an older teenage and twenty-something audience, not unlike the now-canceled ABC series, Once Upon A Time.

A TV show based on Disney Villains may be the exact complement to Disney's slate of princess-based movies coming to the service. All 2019 releases under the Disney umbrella will stream exclusively on Disney+ going forward, including the live-action Dumbo, Aladdin, and The Lion King, as well as the highly-anticipated Frozen 2. As Disney+ adds more Disney princess original animated films and the live-action remakes to the service, it seems only natural to feature a companion piece focused on the "misunderstood villains."

Whether or not people will sign up for Disney+ remains to be seen, but with such a large volume of content, there will be many interested in checking it out. Disney+ also plans to charge less per month than Netflix right out of the gate, in hopes of making themselves an attractive alternative.

Disney+ is expected to start streaming in the fall of 2019.