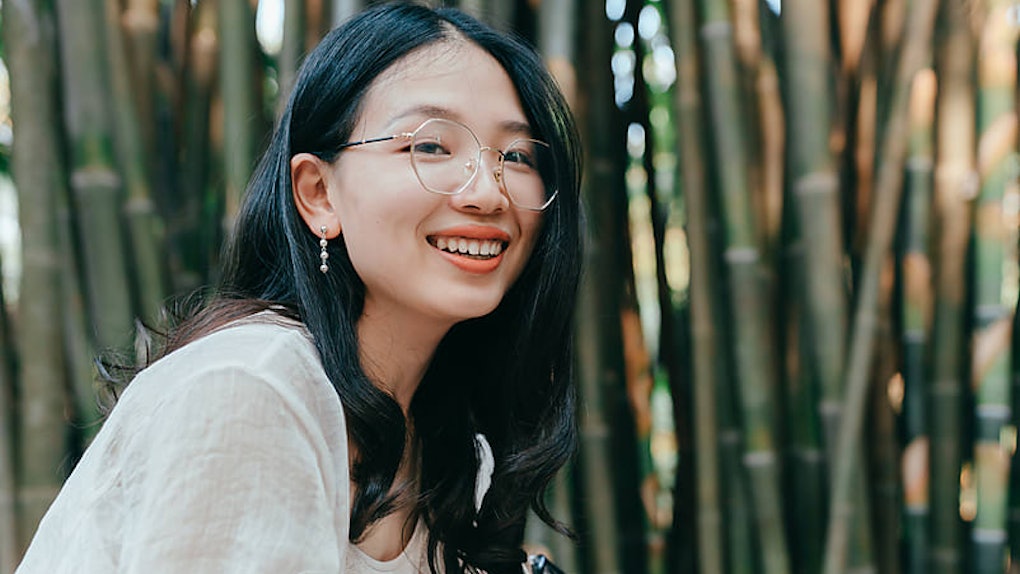 5 Reasons Not To Get Married, Because It's Not For Everyone

While Disney movies and royal weddings will have us believe that happily-ever-afters include standing next to someone at an altar, the truth is that's just not in the cards for everyone. Despite being a societal norm that was once solely a religious tradition, it is now the supposed pinnacle of romance. It's actually all good and fine if you don't want to marry someone someday despite the overwhelming pressure to do so. There are plenty of reasons not to get married, and just because you have no desire to engage in this tradition doesn't mean you can't have a fulfilled and successful life.

Diana Dorell, intuitive dating coach, and Julie Spira, online dating expert, spoke with me about reasons people may not want to get married. If you're 100 percent sure marriage isn't for you, Dorell says to address that early on in a relationship. "Then you can attract someone who is on the same page as you," Dorell tells Elite Daily. "Also explore conversations about alternatives to marriage and what feels right."

Your reasons for not wanting to get married are totally valid and if you choose to not marry, that is your choice completely. Here are some reasons it may not be right for you.

You don't think it's necessary for your relationship.

If you believe marriage is truly just a piece of paper, you may not think it's necessary to validate your relationship or that it adds any specific value.

"You don't believe in the institution of marriage — for many of my clients, they say they would only get married if they decided to have children for legal purposes [or] protection for their children, but that's not something they 'need' for themselves," Dorell tells Elite Daily. "Many choose to have a commitment ceremony in lieu of a traditional marriage because it feels more ritualistic and they feel like they can still maintain their independence."

You don't want to be with one person forever.

While it's possible for those who prefer non-monogamy to be married, it would can make sense that those who don't want to commit would steer clear of marriage in general. If you want to spend your years dating multiple people, experiencing new sexual adventures, and not exclusive to one person, maybe marriage is not the route for you to take, unless it's with a partner who shares your perspective.

You enjoy being on your own.

Dorell says if you don't want to get married, it may be because you don't want to be tied down and you enjoy your freedom. She says you may think "I like not having to answer to anyone about where I'm going or consider another person in my decisions."

You've seen how ugly it can get firsthand.

If you're a child of divorce, you may have witnessed a nasty breakup between your parents, or have been caught in the crossfire of their arguments and pettiness. You may believe marriage could most likely lead to that outcome for you, and you don't want to repeat their mistakes, says Dorell.

You don't want to lose who you are.

You fear that marriage would lead you to lose yourself. "There are underlying fears and beliefs that marriage would somehow dampen their creativity (I hear this a lot from artists), or they would feel pressure to conform into someone they aren't," Dorell says.

Dorell says that some people may think they don't want to get married, but later on find someone that changes their mind or they can see themselves with long-term.

Spira also says it's possible for you to change your mind.

"Those who say they never want to get married may always feel that way, but as a society, being a couple and having a loving relationship makes a healthy life," she tells Elite Daily. "So those feelings could change over time."

More like this
18 Celebrity Couples Who Got Married In Secret
By Corinne Sullivan
When Are Ariana Grande & Dalton Gomez Getting Married? Here's The Reported Tea
By Corinne Sullivan
8 Reasons Fire Signs Make Amazing Partners
By Rachel Shatto
Stay up to date