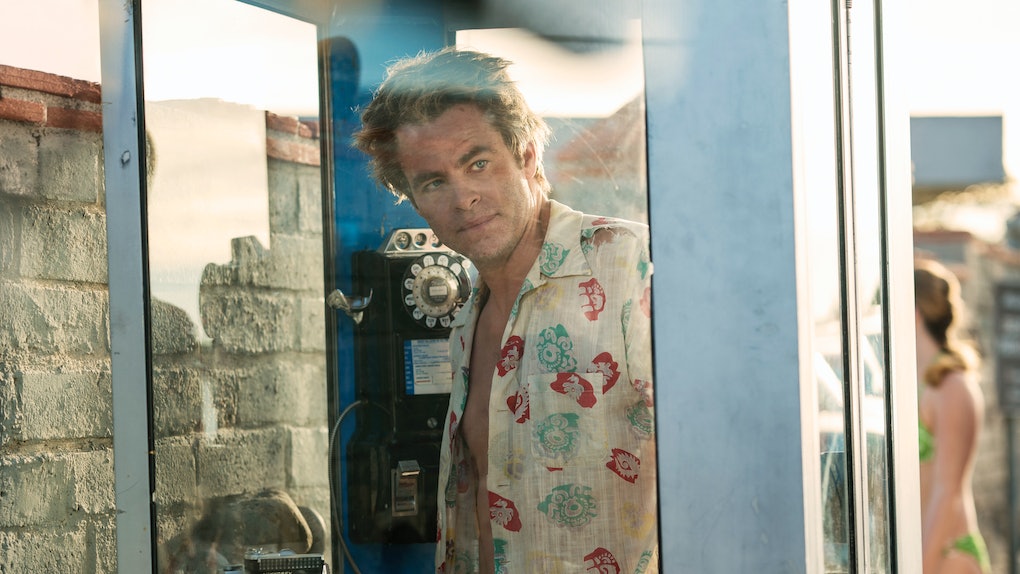 With the beginning of a new year comes brand new TV shows vying for the eyeballs of viewers. The current era of "peak TV" has made it so there are brand new scripted shows arriving both up and down the dial, and even places like YouTube and Facebook are trying to get into the mix. With so many new series (not to mention so many returning shows) arriving next month, the list can feel overwhelming. But for those looking for options, here's a list of five of the brand new shows in January 2019 for you to check out.

Note this list is made up of new shows debuting in January, so series like The Punisher on Netflix (which is still pending a release date) and Victoria on PBS don't count, as they are on their second and third seasons, respectively. This also goes for True Detective, which though technically a new story, doesn't count. (As an anthology series, it's really on Season 3.) I also tried to keep it to shows that are easy to find. A Discovery of Witches, for instance, looks fantastic, but it's only available on Sundance Now and Shudder, which aren't widely available.

So without further ado, here are five of the best looking options for new shows in January of 2019.

Before they get married, a woman (Nina Dobrev of The Vampire Diaries) hopes to get in the good graces of her fiancé’s (Tone Bell) seemingly perfect family. But her chance to make a good impression is ruined when her out-of-control, teenage half-sister comes to live with her.

Mark-Paul Gosselaar stars as federal agent Brad Wolgast, who finds himself serving as a surrogate father to a 10-year-old girl who is a test subject for a secret government medical experiment that has the potential to eliminate all disease—or wipe out the human race.

The daughter of undocumented immigrants (Jeanine Mason, Grey's Anatomy) relocates to her hometown, where she discovers that her one-time crush (Nathan Parsons, The Originals) is secretly an alien of another sort. (The space kind.) And he's not the only one.

Adaptation of the Image Comics graphic novel about a homeless teen boy who is recruited into an elite private academy populated by the offspring of the world's top crime families. It stars Benjamin Wadsworth, Benedict Wong, and Lana Condor.

This high-profile Patty Jenkins/Chris Pine series on TNT closes out the month with a premiere on Monday, Jan. 28, 2019 at 9 p.m. ET.

A teenage girl (India Eisley) was given away at birth to a restroom attendant in a Nevada casino in 1949 now finds herself drawn into an increasingly sinister mystery involving her birth mother, an infamous Hollywood gynecologist, and — possibly — the Black Dahlia murder.

More like this
The 'A Million Little Things' Season 3, Episode 9 Promo Shows Katherine Kissing Someone Else
By Abby Monteil
The 'This Is Us' Season 5, Episode 14 Promo Teases Another Beth Story
By Ani Bundel
Why Isn't 'This Is Us' Airing On April 20, 2021? Season 5 Is On Another Break
By Ani Bundel
Stay up to date