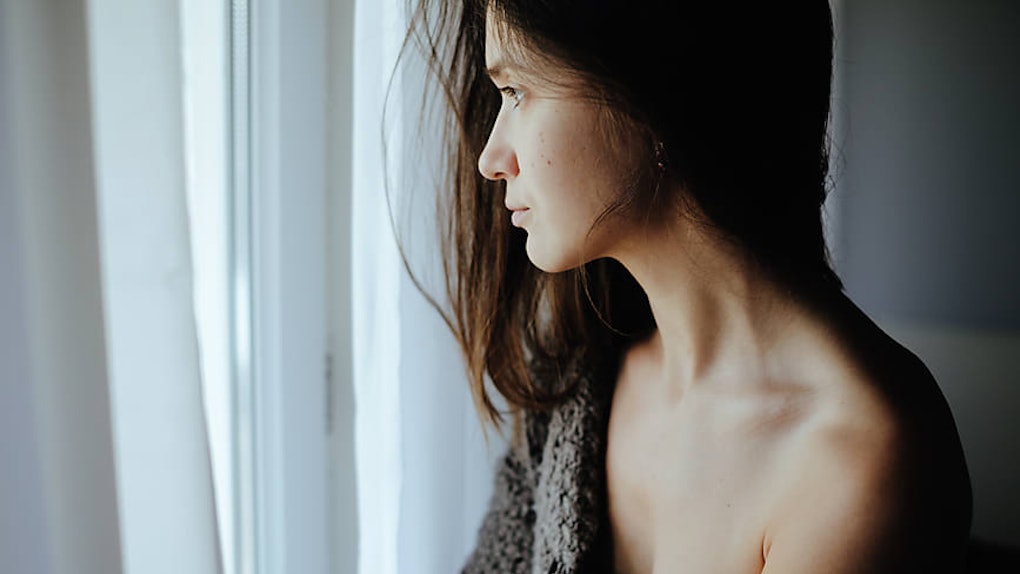 I've had straight friends fetishize my queer relationships, who want to know what me and my partner were into sexually. I've had straight friends tell me that they also wanted to sleep with my queer partners, as though my feelings are a conduit to their own sexual exploration. I've also had straight friends dismiss my crushes or visibly glaze over when I talk about the impossibility of ever bringing one of my partners home to my parents. This simultaneous insensitivity and grotesque curiosity has resulted in me pretty much giving up on sharing personal details of my romantic life with straight people.

And although it's exhausting to have to teach people manners, I recognize that the world isn't going to get any better until we learn how to relate to one another. The burden of explaining why things are harmful, rude, or frustrating should not fall on queer people. A basic rule of thumb: If someone says that you are hurting their feelings, you're hurting their feelings. It's on you to do the work, not them.

Here are some things you might have said before that have rubbed a queer person wrong.

1. "Is that the name on your birth certificate?"

As a queer person who uses a different name than the one my parents gave me, I get this one a lot. Many people are curious about the name my mother chose for me, believing this name — selected when I was born, before I could develop a sense of self — is somehow more "real" than the one I chose for myself. But asking queer people (and trans people in particular) about their legal name delegitimizes their experiences and can resurrect old trauma stemming from their past. If someone introduces themselves to you by a certain name, then that's the name you should call them. You don't have a right to know anything else.

2. "Plenty of people experiment, I'm sure it's just a phase."

It's sad to me that some straight people think that queer relationships only exist as a matter of curiosity. This demonstrates the limited imagination that heteronormative society has when it comes to understanding love, connection, and interpersonal relationships. Love is not something that anyone chooses to dabble in at any given time. Queer relationships are about much more than bodies and sex. To say that a queer relationship is simply experimental is reductive and harmful, and erases the complexity of the very real feelings that are taking place between two people.

Choosing the way a person identifies or assuming that you know how to label their sexuality robs someone of their autonomy. Sometimes people love other people who present as one gender, when they really are another. Sometimes people love people of both genders, but aren't interested in viewing their relationships on a binary (as in, male or female). Straight people shouldn't take it upon themselves to label queer relationships. Labels won't ever tell the whole story anyway.

4. "You're only into them because you want to piss off your parents."

Being in a relationship that your parents don't approve of or one that your parents erase altogether is extremely difficult. My parents have mostly ignored my queer relationships, which means that I can't talk to them about the good or the bad, or ever seek out their support or advice. Far from wanting to piss off my parents, I just want them to support me. Straight people don't understand what it's like to have your parents ignore or dismiss their relationships. In fact, statements like this are a continuation of that dismissal that many queer folks endure. That's why we create our own queer families who can support us the way we need and deserve — and protect us from straight folks who would say statements like this.

On a recent Sunday I was in a park where shirtless men and their girlfriends were holding hands, touching one another, kissing, and generally canoodling with no regard for who might be watching their display. It's funny to me, then, when some straight people think that queer couples are too flashy with their affection. The truth is we really aren't that worried about what you think of us, as long as you leave us to exist in peace. If we were concerned about the approval of heteronormative society, we wouldn't be here in the first place. Until people who identify as straight and cisgender begin to actively work to change the gender and sexual constructs they have internalized within, they're just never going to understand us. Admitting that you don't understand is better than trying to relate to us when you don't. Not everything is for you, including our existence.