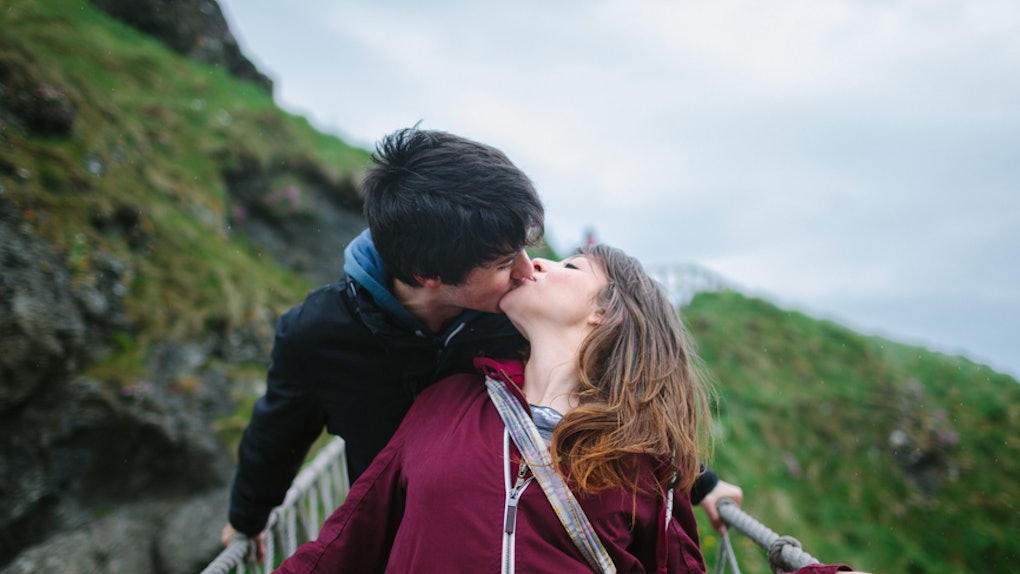 As a professional matchmaker and dating coach, I talk to many people who feel frustrated in their dating life. As a queer person, I believe that many of these frustrations come from the fact that straight folks stay tethered to old traditions long after their use has run out. In many ways, these traditions only restrict the way in which people can connect with one another. Old dating traditions that govern who is paying for what, for example, cause people to be more invested in what's in another's checking account than what they might learn from this person.

As another example, fixating on whether or not somebody fits your idea of what is physically attractive prevents folks from exploring all dimensions of their sexuality. And avoiding difficult conversations reinforces the idea that if you say what you really think, then you're somehow not going to be attractive to your date anymore.

That's not to say that all dating traditions ought to be thrown out the window, but rather, people who are dating should be clear about what they are looking for. Do you want to meet someone who exactly fits every single one of your expectations? Or are you willing to be open and embrace what the experience of sitting across from another person who's totally different has to offer you?

Buying in to these outdated dating traditions aren't necessarily bad, but they might leave you feeling stuck in old habits that you can't break out of and are ultimately unsatisfying. So why not kick the old school rules to the curb and try out something new? What do you have to lose?

1. The Guy Picks Up The Check

Personally I think that any gender-based rules for dating ought to be abolished. The truth is that rules rooted in gender perpetuate binaries that are harmful to everyone involved. One of those binaries is the assumption that men ought to be the provider.

As a queer person, I know that providing isn't that simple. At any given time, one person may have more resources than the other. The check should be picked up by whomever is comfortable paying for it, without expectation that money spent will be returned. To do otherwise only leads to resentment and score keeping. There's no reason to make room for that, especially not on a first date. If you can't afford to go out, you can always make food at one of your homes.

2. The Girl Should Be Shorter

The body we were born with has nothing to do with what kind of person we are. Our physical forms are simply vehicles for our souls to carry out their mission in the world. Although this mission takes many different forms, we were all given the same assignment: to practice love and reject fear.

Maybe you don't agree with me, and that's fine. But still, I do wonder why folks continue to be hung up about bodies in 2018.

We are conditioned to believe that being taller means that a person is superior. When a woman says to me that she wants to meet a man who is taller than she is, I can't help but wonder about the dynamics of such a power exchange.

3. You Shouldn't Talk About Politics

While I agree that politics are a stressful topic, I don't believe that people should avoid the subject if it comes up — even on a first date. Politics are more than what's happening on the news. The way a person views the world and their role in it represents a person's value system. That information is going to come out in more than one way, all of which go way beyond what they do at the ballot box.

I've known people who have gone on dates with folks who appeared to share their same value system, only to discover that they worked for political figures who advocated for the complete opposite world that they wanted to see. Suffice to say, a breakup soon followed. The last thing you want to do is to find out that someone is willing to sell out their beliefs for a paycheck. At the end of the day, our beliefs are really all we have. Might as well make sure that we like someone — and their beliefs — from the start.