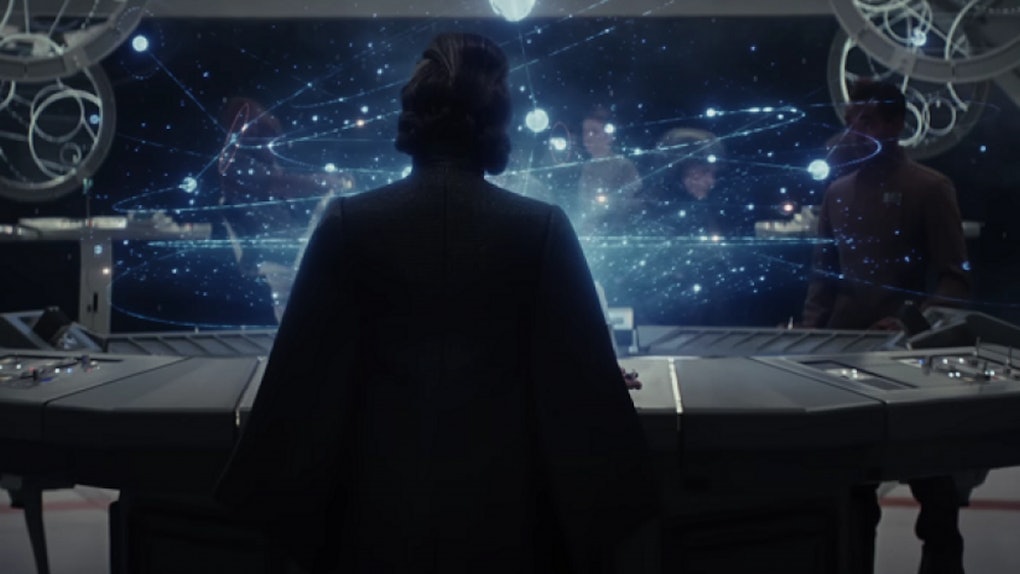 Two days before Christmas in 2016, after a year of high-profile losses from all corners of the celebrity world, word arrived that Star Wars icon Carrie Fisher had gone into cardiac arrest on a commercial flight on her way home from the European leg of her book tour. Four days later, she passed on to the other side of this life, taking the hearts of millions of fans with her. We also lost her mother, Debbie Reynolds, the following day after she suffered a stroke. Dec. 27, 2017 is the first anniversary of Fisher's death, and from the looks of the #CarrieOnForever hashtag and tweets, no one is ready to get over the loss.

Not that everyone is so forgiving. There are some Twitter users on the hashtag who want to mar the memory of the nerd people's princess with statements blaming Fisher's addictions for her demise. But that was part of the reality of Carrie: she was an addict and she was open about her struggles in that department her entire life. She was also bipolar, another facet of her life that she was not only open about, but made headway in dispersing the stigma around, along with other mental illnesses.

Carrie Fisher famously said in Wishful Drinking that when she died, "I want it reported that I drowned in moonlight, strangled by my own bra." But what did she want us to say one year in?

When it comes to the legacy and teaching of Fisher, this tweet sums it up nicely. Fisher did own herself, flaws and all, proudly, and the world loved her for it.

While some were proud to see Fisher's longtime character Leia promoted to General in the newest trilogy, for some, she will always be a princess. And sometimes both.

Lots of quotes by Fisher from her books and interviews were being passed around on the anniversary of her death. For many who grew up with Star Wars, she really was our Space Mom.

Carrie Fisher's last line in The Last Jedi, the last she'll ever speak on film, is "We have everything we need right here." It's hard to carry on that spark of hope without her, but we have to.

We have to believe we have everything we need right here.

Carrie may not have made it to star in the final film of the Star Wars trilogy of trilogy, but her character's development over the 40-year span means that she's been an inspiration to three generations of young girls and counting.

This historical photo is all the funnier for the fact that it has Meryl Streep in the background. While Meryl is being Meryl, always be the Rebel Scum.

A Woman's Place Is In The Rebellion, The Resistance, The House, The Senate, The Generalship and Leader of the Galaxy.

Don't ever let anyone tell you otherwise.

I'm 100 percent down with this idea, even though it will take a few years to establish. "May the 4th" took decades of fan honoring before Disney grabbed a hold of it and turned it into the marketing force we know it to be today. (They also added Revenge of the Fifth for good measure.)

They've also created Force Friday, which is the "First Friday In September Before a Major Star Wars Film With Marketing Potential Comes Out."

I think if we keep up the #CarrieOnForever hashtag for the next few years on Dec. 27, it won't take too long before they take the hint and enshrine it as the WWCD Day.

Make #CarrieOnForever be part of your life, every day.

Always ask WWCD, and then flick someone off.