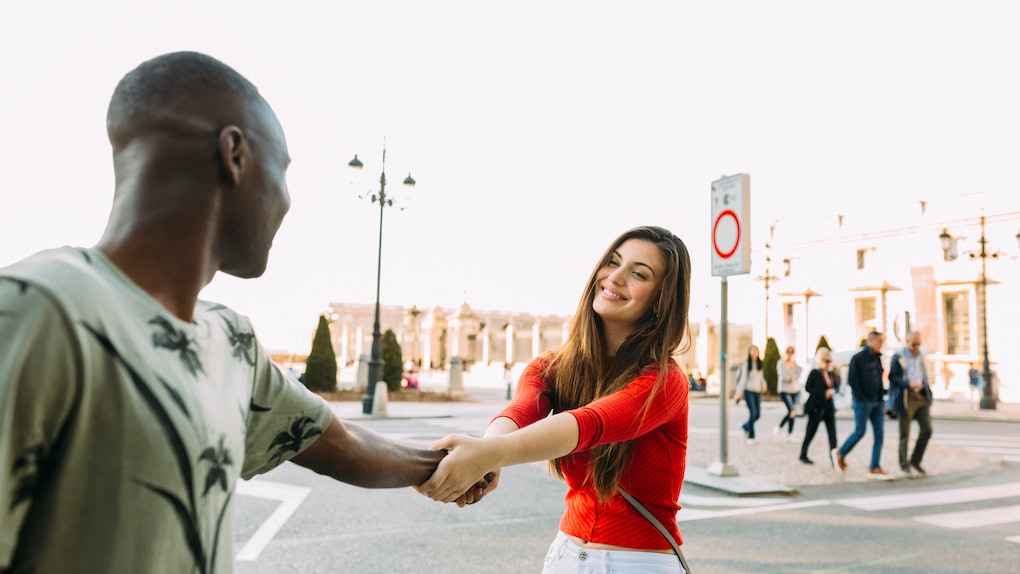 12 Tweets About Fighting For Your Relationship That Are SO Accurate

I've had relationships end in the past because of differences I wish I had fought harder to rectify (but there are too many good shows on Sunday nights — how do other people pick?), but I also know that sometimes, it makes more sense to call it quits. According to a Marist Poll study from 2011, 80 percent of Americans surveyed under 30 believe in finding a soulmate, and think it's worth putting in the work to make a relationship last.

Read on for 12 extremely relatable tweets about the fight for a relationship.

It's really the sexiest thing. Someone showing they care is wonderful.

Sometimes, you find yourself fighting for something that might not be worth the fight. Sometimes it is. Only you know what's right for your relationship.

If you love someone, you can choose to fight for them, even if that means making it work when you don't live in the same place. As they say, distance ain't nothing but a number (at least, I think that's the expression).

That's how you know you really love someone — when you've seen Icarus try and fail, but you'd still go for it.

5. Finish What You Started

If you're wondering whether it's worth fighting for a relationship, it can be useful it to go back and ask yourself why you fell in love with them to begin with. You might decide it's not worth fighting for, but at least you'll know.

What did he do? Sprint? Fly? Take an Uber? Those seem like the only three options, and all of them are very romantic.

7. Fighting For The Dream

Sometimes, looking through your partner's phone is a good idea (don't quote me).

You need your partner there if the world ends! Fight to make it work!

Maybe our partners prove their love by fighting for it against our other imaginary partners? Who's to say, really?

10. Standing By Your Partner

Fighting for a relationship can mean backing them up when they're in other fights. It doesn't have to, though — it all depends on what you think is right and how you'd like to support your partner.

11. Fighting A Bear For The Relationship

Once he's proven he can fight a bear, you know he'll keep the kitchen clean. I hope.

Congratulations on a big year! Growth happens when change does.

Sometimes, fighting for a relationship means listening to music, and that's OK too.