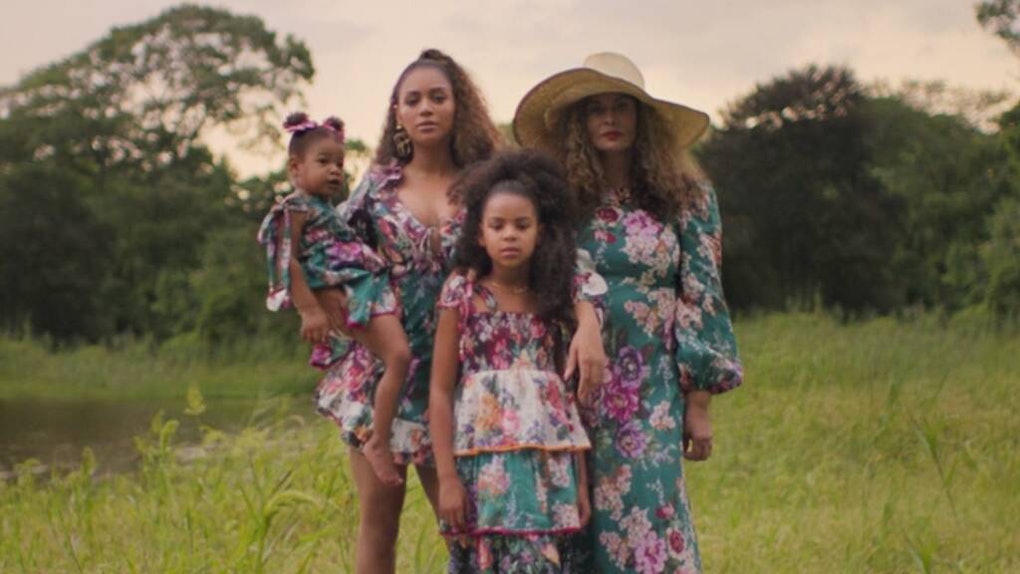 Nothing says Turkey Day like grabbing some stuffing and pie, cozying up on the couch with loved ones, and trying not to get a stomachache from all the great food you've just eaten. Fortunately, there are plenty of movies on Disney+ to watch on Thanksgiving while you digest.

Disney+ doesn't currently have a free trial option available, but if no one from your fam is already a member, you can sign up for $6.99 per month (or borrow a login from your cousin's friend's step-sibling one friend who signed up to watch Hamilton over the summer).

You'll be able to find a classic on the streaming site that appeals to everyone, like Mulan or The Chronicles of Narnia: The Lion, the Witch, and the Wardrobe. Of course, there are also more recent movies like Black is King and Onward, which are likely to become new favorites in no time. You may also be surprised to find there are some great non-Disney flicks on the streaming service too, including The Sound of Music and The Princess Bride.

No matter what you end up watching, any of these movies are sure to make the beginning of the holidays a little more magical.

This beloved musical is on TV pretty much every year during the holiday season, and for good reason. With its classic songs and unforgettable true story, it's easy to see why The Sound of Music is a classic.

Chris Pratt and Tom Holland play elf brothers who cast a spell to spend one last day with their dad in the latest Disney Pixar offering. It's a hilarious and moving exploration of remembering lost loved ones that's sure to make you hug your family members a little bit closer.

A year after playing Nala in Disney's hyper-realistic remake of The Lion King, Queen Bey blessed fans' screens with an accompanying visual album. Fans of all ages will be able to appreciate the singer's eye-popping style, African-inspired visuals, and gorgeous vocals. Black Is King is a powerful ode to the beauty of Black communities, and the film features stunning cameos from Beyoncé's own mom and kids.

One of the best parts of gathering for the holidays is recounting memorable stories to loved ones, and that's exactly what the grandfather in The Princess Bride does when he tells the tale of Princess Buttercup to his sick grandson. From "Inconceivable!" to "As you wish," good luck predicting which iconic line your viewing party will end up quoting the most.

Lin-Manuel Miranda's smash hit musical has been a pop culture touchstone since it opened on Broadway in 2015, and now everyone has the chance to watch the historical hip-hop epic from the comfort of their own homes. Hamilton reimagines often-whitewashed American history with talented actors of color, making it a great viewing option for Thanksgiving.

6. 'The Chronicles of Narnia: The Lion, the Witch, and the Wardrobe'

The Pevensies are some of the most iconic fictional siblings around, and watching them venture into the wintry fantasy world of Narnia is bound to get you ready for the splendor of the holidays. Plus, the characters have some seriously enviable winter 'fits that can give every member of the fam some style inspiration.

In Black Panther, T'Challa and the rest of Wakanda's royal family have plenty of their own drama to deal with when long-lost cousin Killmonger arrives to seek the throne. Rewatching is a great way to remember late star Chadwick Boseman, whose final movie, Ma Rainey's Black Bottom, hits Netflix on Nov. 25.

The 2020 live-action remake of Mulan will finally be free to stream on Disney+ on Dec. 4, making Thanksgiving the perfect time to revisit the 1998 animated classic. Apart from boasting some seriously catchy songs everyone can sing along to, Mulan also contains meaningful lessons about staying true to yourself and loyal to your family.

Although The Greatest Showman only premiered a few years ago, it feels destined to become a classic Disney musical. Hugh Grant stars as real-life circus owner P.T. Barnum, who strives to create a jaw-dropping spectacle for everyone while making his wife and daughters proud.

Traveling during the holidays is more complicated than usual in 2020, but at least you don't have to deal with a mad scientist! In this spinoff of Disney Channel's popular animated sitcom The Proud Family, Penny and her relatives get more than they bargained for when an all-expenses paid cruise turns into a faceoff against their own evil clones. If you're looking for something else to watch afterwards, director Bruce W. Smith recently worked on the sweet, Oscar-winning father-daughter short Hair Love.

More like this
Emma Stone's 'Cruella': Premiere Date, Trailer, Cast, Plot, & More
By Abby Monteil and Dylan Kickham
Who Is Eli Bradley? 'The Falcon & The Winter Soldier' Brought In A Young Avenger
By Ani Bundel
10 Rainy Day Movies To Watch On Netflix That Are Perfect To Pass The Time
By Kristen Perrone and Lexi Williams
Stay up to date