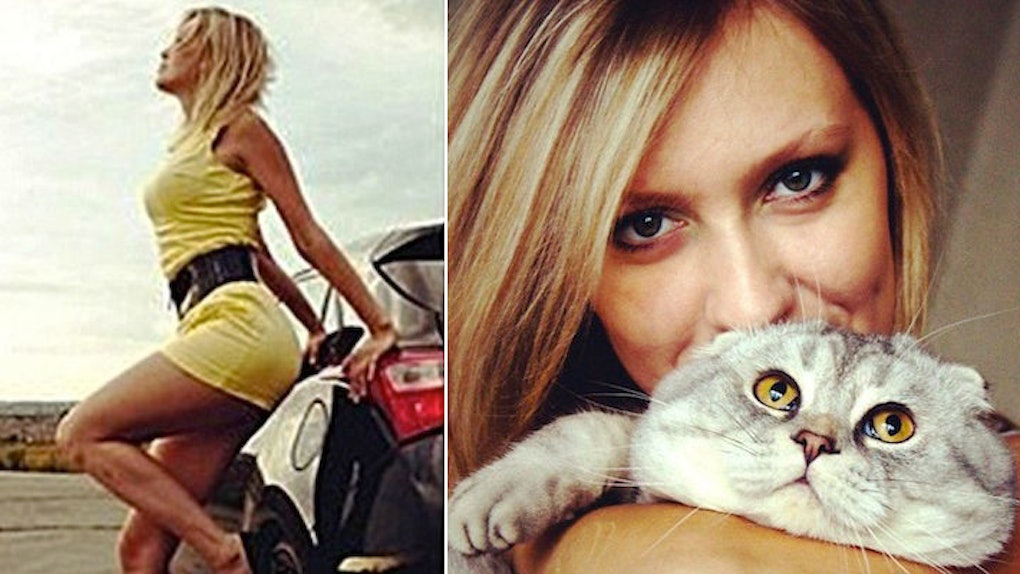 Woman Posts Ad For Strangers To Knock Her Up, Is Swamped With Offers

Getting a stranger pregnant would be most men's worst nightmare, but apparently, that's not always the case -- at least, not in Russia.

To appease her grandchild-hungry mother, 29-year-old Elena Komleva posted an ad on social media in the effort to find a man willing to impregnate her.

My mother needs grandchildren to give them all the baby clothes she has been collecting. But nobody wants to marry me yet. So if you are young, strong, and healthy, drop me a line. My mother will be in charge of selecting the candidates and announcing the winner. She knows what I need.

Unbelievably, Komleva was immediately bombarded with offers from men willing to father her child.

Though some question the morality of Komleva's search -- one questioned, “can this be right?” -- the nail artist insists, “there is nothing for me to be ashamed of,” adding, “I am hoping to find a husband, but if I only find a biological father, that's ok. At least it will stop my mom going on at me.”

Just to reiterate, Komleva's mother would rather her daughter get knocked up by a random dude and become a single mom than wait until she's ready to have a child with someone she loves.

Parenting at its finest, people.

Here's hoping her plan fails miserably because that's no way to bring a child into the world.

Citations: Elena Komleva Advertises For Man To Get Her Pregnant As Shes Fed Up With Mother Nagging (Daily Mail)