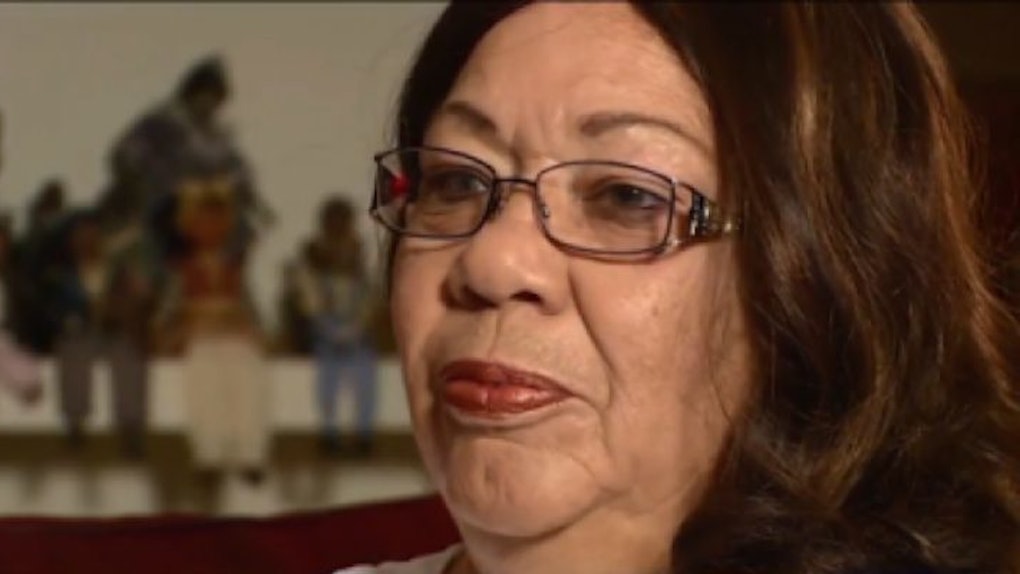 Recently, a woman adopted into a black family, with no knowledge of her original heritage, learned her biological parents were white.

But in 2013, the Texas mother-of-one found out she is white from her adoptive mother, according to USA TODAY.

Jeanette Beagle (now Verda Byrd) was one of 10 children born to Earl and Daisy Beagle of Missouri.

However, Earl Beagle abandoned the family, and Daisy suffered serious injuries in a trolley accident shortly after.

As a result, the state of Missouri took control of the children, Daily Mail reports, and 1-year-old Jeanette was soon adopted by Ray and Edwinna Wagner, a black couple from Kansas.

Ray and Edwinna changed their baby's name to Verda Ann Wagner and concealed her birth race for about 70 years.

When Edwinna was near death, she revealed Verda Wagner's (now Verda Byrd) birth parents were white, but Byrd was unable to obtain any more information about them from her adoptive mother because she died soon after.

She took it to her grave that she had a white daughter.

Despite the revelation, Byrd still identifies as a black woman, but she says she shouldn't be compared to former Spokane NAACP President Rachel Dolezal, who knew she was white but pretended to be black.

She lied about her race. I didn't lie because I didn't know.

Byrd since reconnected with some of her biological siblings.

The Converse, Texas resident decided to publicize her shocking family story, she said, after seeing the widespread outrage prompted by Dolezal's deception.