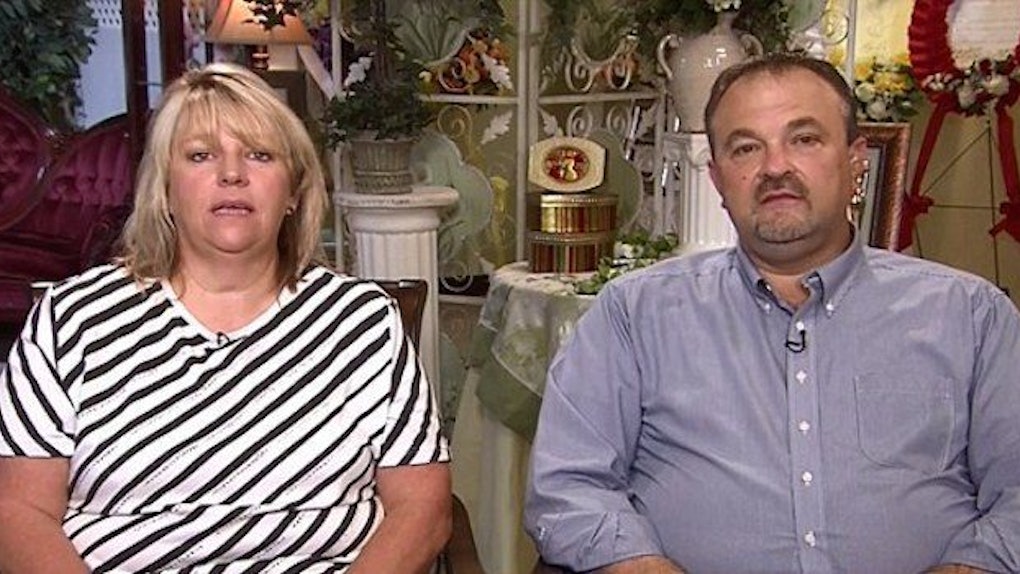 The woman who tipped off police as to the location of Charleston shooter Dylann Roof reportedly trailed his car for around 30 miles until he was arrested.

Yesterday morning, Debbie Dills was driving to work at Frady's Florist on Highway 74 in Kings Mountain, North Carolina when she spotted Roof's black Hyundai stopped at a red light, the Daily Mail reports.

She remembered the news coverage on the tragedy she watched the night before and soon realized the car looked familiar.

Dills, who is also the minister of music at West Cramerton Baptist Church, told The Shelby Star,

I said, 'I've seen that car for some reason.' I look over, and it's got a South Carolina tag on it. I thought, 'Nah, that's not his car.' Then, I got closer and saw that hair cut. I was nervous. I had the worst feeling. Is that him or not him?

The shooter had been on the run for approximately 14 hours and driven nearly 250 miles away from Charleston, where admittedly killed nine people in one of the oldest black churches in the South on Wednesday night, according to the Huffington Post.

Dills called her boss, Todd Frady at around 10:30 am, and asked what she should do.

Still on the phone with Frady, Dills followed Roof to the Kings Mountain exit on Highway 74, where she left the highway to get to work.

This did not feel like the right decision, however.

I have friends going to the mountains this weekend, so if it that was him and something would happen again, what would I do? It kept eating at me, and something told me to keep following him.

She got back on the highway and soon found herself behind Roof, who did not appear to be speeding, in Shelby, North Carolina.

Dills had followed the shooter for about 30 miles when police pulled him over less than 20 minutes after the initial phone call was made.

She believes it was God's plan for her to spot the shooter.

I was in the right place at the right time that the Lord puts you.

She said that police graciously thanked her and shook her hand after Roof, 21, was arrested without trouble.