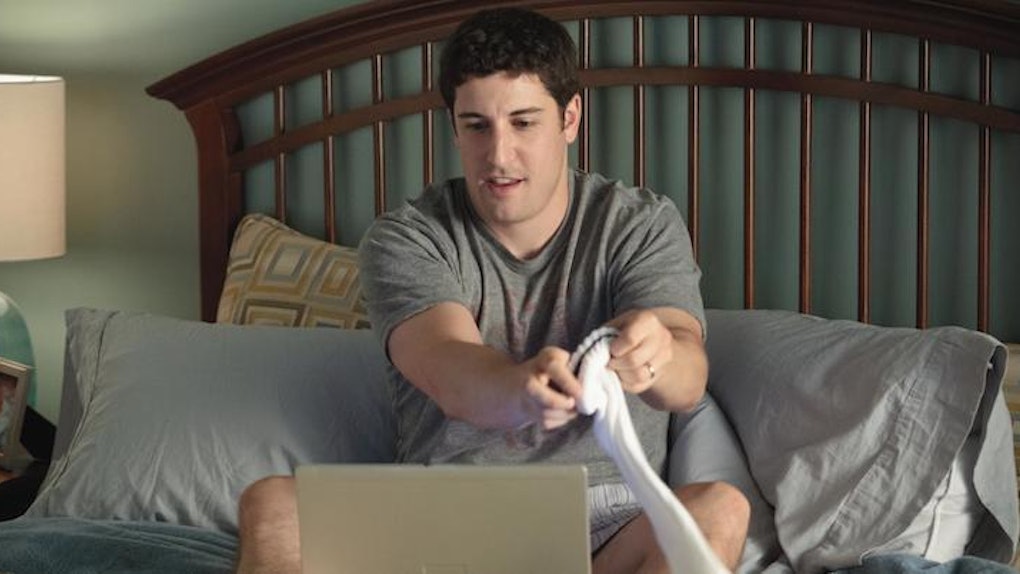 That's what a new study conducted by researchers at UCLA and Montreal's Concordia University found after monitoring the sex drive of 280 men, The Telegraph reports.

Volunteers also reported on their desire to have "solo sex" compared to sex with a partner.

This pattern suggests that those who view more visual sexual stimuli (VSS) are likely to have a higher sexual drive.

Many clinicians claim that watching erotica makes men unable to respond sexually to 'normal' sexual situations…That was not the case in our sample.

Volunteers were shown films of a man and woman doing nothing but having "consensual vaginal intercourse," according to the Los Angeles Times.

They then revealed how aroused they became while viewing the films, which were between 20 seconds to three minutes long.

They are responding more strongly to very vanilla erotica than the guys for whom the films are more novel. While this association doesn't establish a cause, it proves viewing erotica at home is not desensitizing and perhaps even sensitized the men to respond more strongly.

This study was originally published in the Journal of Sexual Medicine.