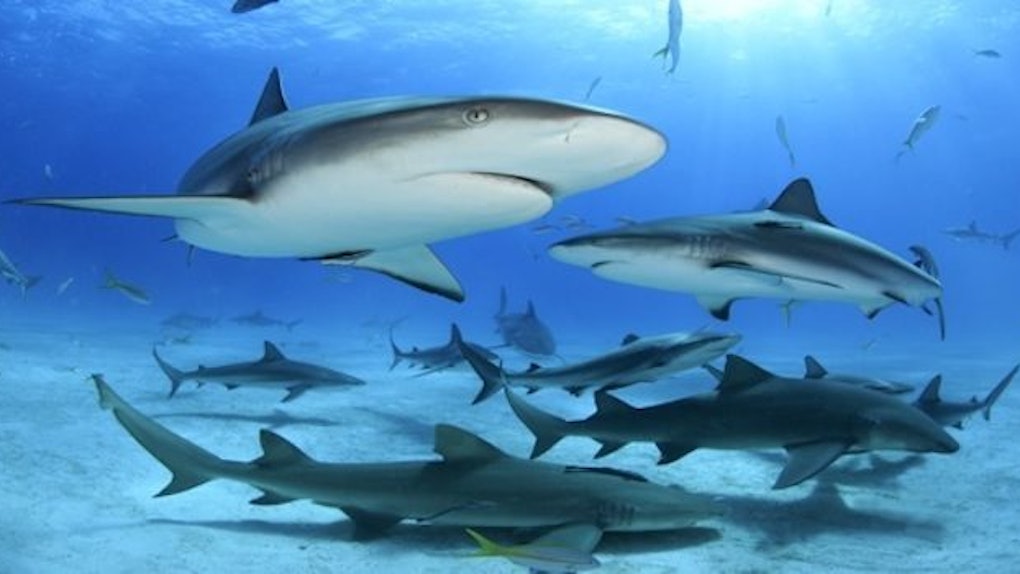 A Truck Full Of Live Sharks Crashed On Florida Highway, One Left Dead

A live shark was thrown from a truck that accidentally went off the road in Florida.

The vehicle blew a tire on Interstate 95 in Volusia County, sending it into a ditch in the nearby woods.

One of the five-foot sharks was ejected due to the impact of the crash, but it appears to have died when the truck went off the road and damaged the aquarium inside, according to WFTV.

A team from SeaWorld arrived to take the sharks back to the Florida, where they will reside until arrangements are made for their trip to New York.

They're in good condition. Nothing different from normal transport stress.

The truck driver along and two human passengers were not injured.