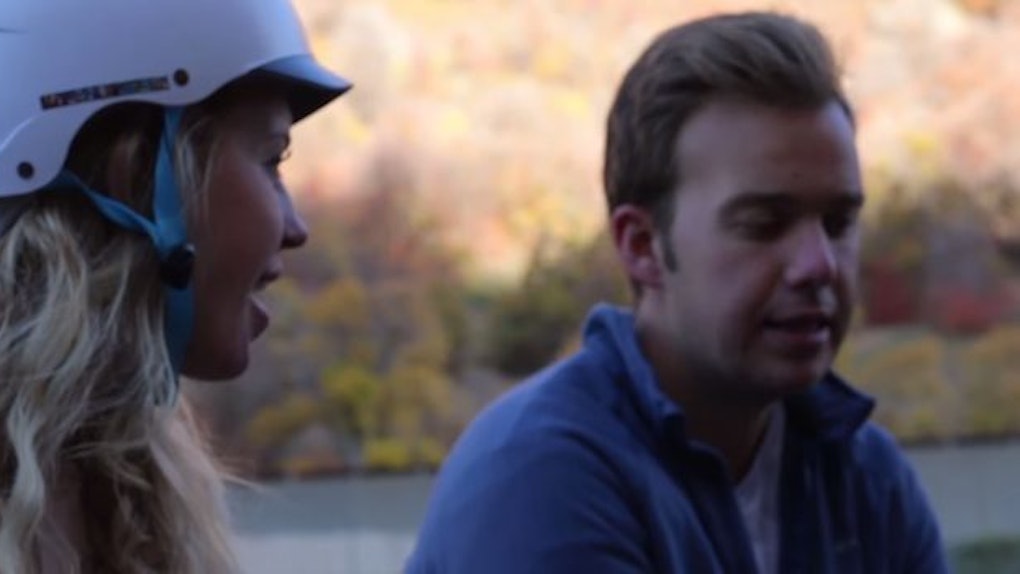 Teen Wakes From Coma, Becomes Friends With Man Who Hit Her With Car

When one lucky teen got a second shot at life, she knew she wanted to live it as happily as she could -- so she forgave the person who nearly ended it.

Lexi Hansen, an 18-year-old student at Brigham Young University, was heading to class last February when she got hit by a car.

The accident was near-fatal: The impact caused a brain injury so severe, doctors only gave her a 1 percent chance of surviving.

She reportedly slipped into a coma until March of this year, when she suddenly woke up, incredibly, fully conscious.

While she was in the hospital, Karson Pasker, the driver who'd accidentally hit her that fateful day, visited Lexi several times, sick over what he'd caused.

After she emerged from her coma, Pasker began visiting more frequently -- and the two have since become close friends.

Both believe that their encounter -- though nearly tragic -- was a sign.

Learn more about their miraculous, touching story in the video up top.