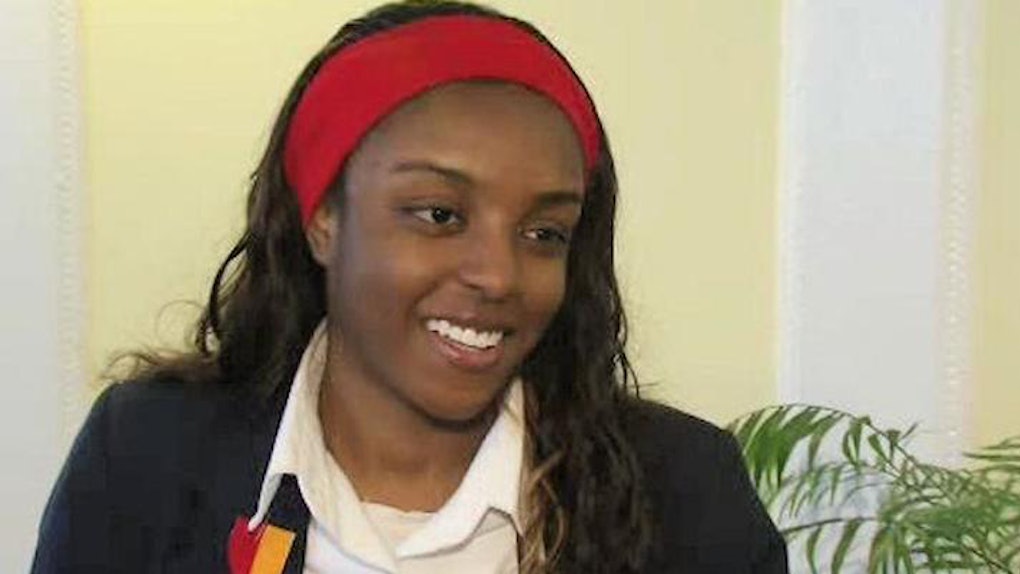 After Hurricane Sandy wrecked her family's home and upended their life in 2012, Daria Rose turned to her schoolwork as a distraction.

And it's paid off; the soon-to-be Sacred Heart Academy graduate was recently accepted to seven Ivy League schools.

The 18-year-old, whose family bounced from hotels to the homes of relatives while theirs underwent repairs, told ABC News discipline was the hardest skill for her to learn.

Stripped of a stable environment, it took all her focus to achieve high grades. And that became a journey Rose wrote about in her college essays.

In all of her essays, she talked about the hurricane and how reading helped her get through the difficult moments.

I was living in these small spaces but in my head I was able to escape... find myself in a literary world.

After losing her jewelry, makeup and clothing, Rose realized the real importance of things like relationships and education. Those nonmaterial things carried her through when her family struggled to keep moving forward.

Rose has merited spots at Harvard, Yale, Brown, Princeton, Dartmouth, Cornell and the University of Pennsylvania, but she's not quite sure where she'll end up.

The 18-year-old plans to major in Russian literature and political science.

She's a testament to the power of perseverance.