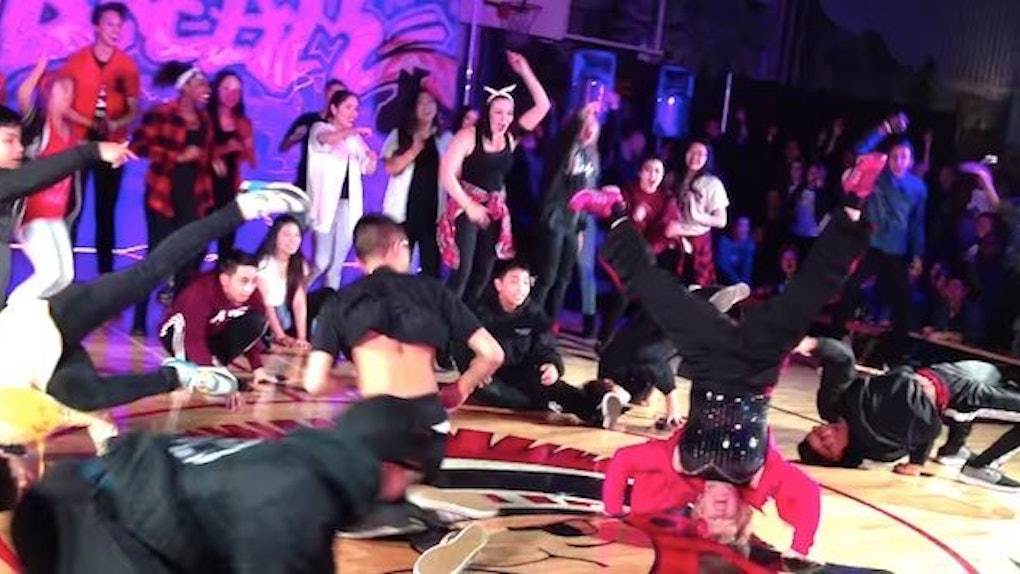 There is no way this lady is 60 years old.

Shirley Clements is better at dancing than you, and she knows it.

The 60-year-old Canadian high school dance teacher was at a recent dance competition, and she took the opportunity to show age is really just a number.

Even though she was born during the Eisenhower administration, I think it’s pretty obvious she can still throw down.

This is basically a real-life version of the dancing old guy from those Six Flags commercials -- but with Mark Ronson instead of that annoying Vengaboys song.

If "Golden Girls" married "Step Up 3D," the baby would aspire to be Shirley Clements.