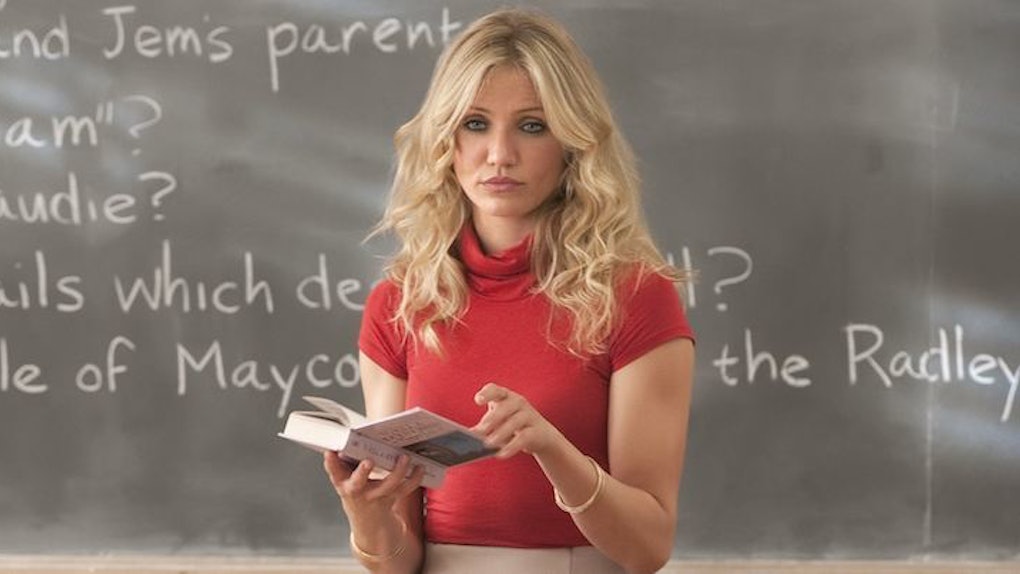 A California high school teacher is said to have offered students extra credit if they took pictures of their parents' sex toys.

The mothers found out about the assignment last month from a counselor who works at an afterschool program.

Of the alleged instructions, Cobene said,

It was to go into your parents' private drawers or whatever to seek out sexual toys or condoms, or anything of that nature and to take a selfie with it.

Administrators told the two women the male teacher was likely joking when he gave the assignment.

But Cobene says at least one student followed the directions and presented the work to the rest of the class.

She and Garcia requested more information about the teacher, but the district refused to answer their questions.

All they could tell us is that, 'Oh, this is an HR issue. It's being investigated.'

The teacher is reportedly still teaching, despite the investigation taking place.

Cobene and Garcia want him fired, claiming they "don't feel comfortable with [their] children in his presence."

Susan Davis of the Alameda Unified School District would not divulge any details because it is on "ongoing investigation."