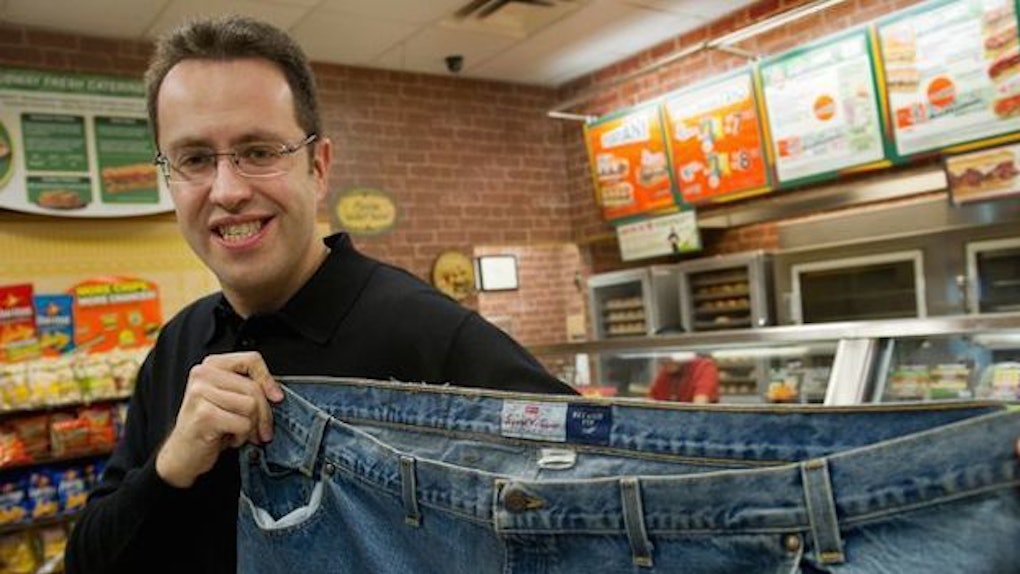 Subway disassociated itself with its spokesman Jared Fogle as he is being investigated for child pornography.

According to Daily Mail, Subway released a statement saying it split with the 37-year-old, whose Zionsville, Indiana home was raided by federal and state authorities yesterday morning.

Subway and Jared Fogle have mutually agreed to suspend their relationship due to the current investigation. Jared continues to cooperate with authorities and he expects no actions to be forthcoming.

When you click on the section "Jared's Journey," which discusses Fogle's weight loss and childhood obesity charity, The Jared Foundation, the website now redirects you to its homepage.

Fogle became Subway's spokesman roughly 15 years ago after reportedly losing more than 200 pounds by eating nothing but Subway sandwiches.

Since then, he appeared in over 300 Subway commercials, and he is said to be worth approximately $15 million.

Investigators detained Fogle at around 6:30 am yesterday and took hard drives and other electronics out of his home to be analyzed.

However, Fogle has yet to be placed under arrest.

An unnamed source said Fogle charged students $1 a day to rent from the "vast and extensive" library of adult films kept in his dorm room.

The source additionally said Fogle only started his Subway diet because a branch opened in his building, and he was too lazy to travel for food.