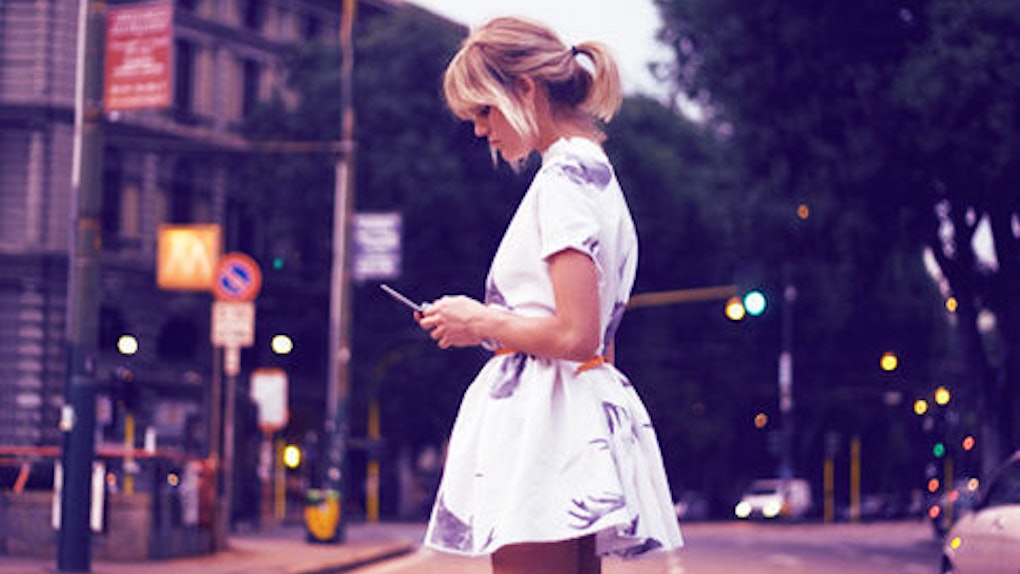 While it seems as if people are constantly on their smartphones, it may not be so far from the truth, as new research suggests that people, on average, check their phones every six-and-a-half minutes.

The study, commissioned by Nokia, found that the first thing that most people do is check their phones, as many people use their phones as alarms.

The research also showed that most people look at their phone right before bed, to set alarms, check messages and put it on silent.

It doesn't take a genius to see how prevalent phone use is in between, as you're more than likely to see someone on theirs while in public.

In the 16 hours awake per day, the average person checks his or her phone a whopping 150 times.

This isn't just reserved for smartphone users, however, as people with less sophisticated phones are also just as likely to check their phones frequently.

It's time to unplug, smile at the person across from you on the train and have a face to face conversation. You never know what could come from it...