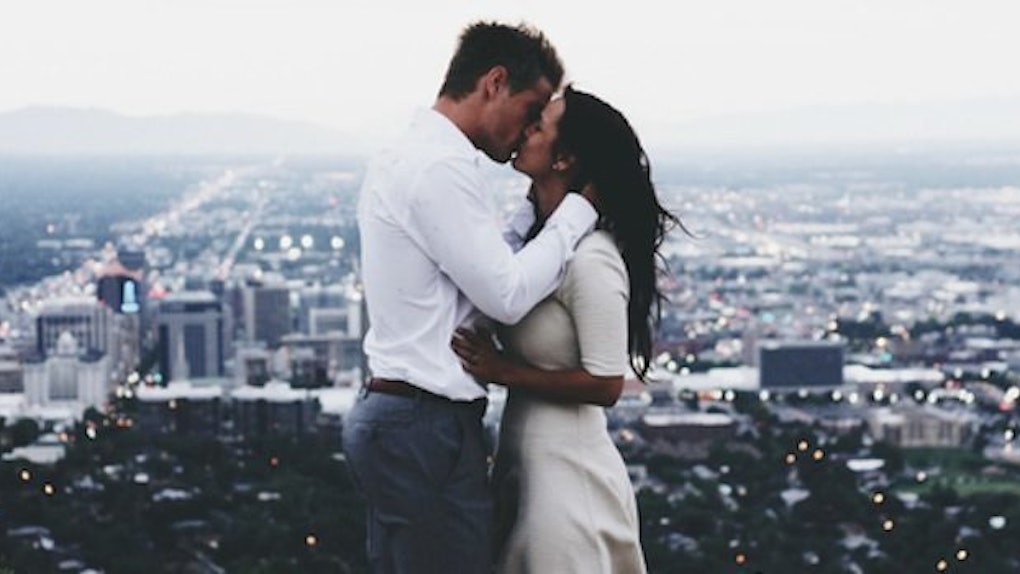 Your Spouse's Personality Might Affect How Much Money You Make

If you want to succeed in the workplace, you should think about marrying someone you'd want to work with.

This was the conclusion of a study released last September that set out to determine whether a spouse's personality impacts his or her partner's job performance.

Researchers at St. Louis' Washington University examined data from Australia's Household Income and Labour Dynamics survey from 2005 through 2009, according to Reuters.

The subjects consisted of 4,544 heterosexual, married adults between the ages of 19 and 89.

Three-fourths of the couples were in dual-income marriages, reports the Washington Post.

Each subject completed tests in 2005 to measure the presence of openness, extraversion, agreeableness, neuroticism and conscientiousness in their personalities.

Subjects then took annual surveys over the next four years about rewards at work.

Their answers revealed their expectations for receiving a raise and a promotion as well as whether they enjoyed their job.

It turned out that those who found the most success were married to men or women whose personalities were dominated by conscientiousness, which the researchers defined as being diligent, responsible and attentive.

This was the case regardless of whether one or two spouses worked, but researchers noted that a partner's job performance was most affected when his or her conscientious spouse was unemployed.

First, spouses of this nature are more likely to stay on top of housework, which decreases stress at home and allows more time to take care of job-related tasks.

But the idea is that you're able to not be bogged down by extra responsibilities outside of one's occupation.

Conscientious people may also inspire their spouses to work harder, possibly because such spouses don't want to appear lazy and unworthy of such a caring individual.

Someone who's working really hard at their career, and is invested, it rubs off on you. Working late one night makes it more possible for you to do that, as opposed to vegging out on the couch.

Finally, Jackson notes that conscientious spouses likely produce the happiest of partners because of the stability, trust and motivation they bring with them.

The happier one is at home, the easier it is to concentrate at work.

These findings suggest that hard work and dedication should be the utmost qualities one looks for in a life partner.

The study was originally published in the journal Psychological Science.

Citations: Spouse personality may affect career success (Reuters), Want to get ahead in your career Marry a dork (The Washington Post)