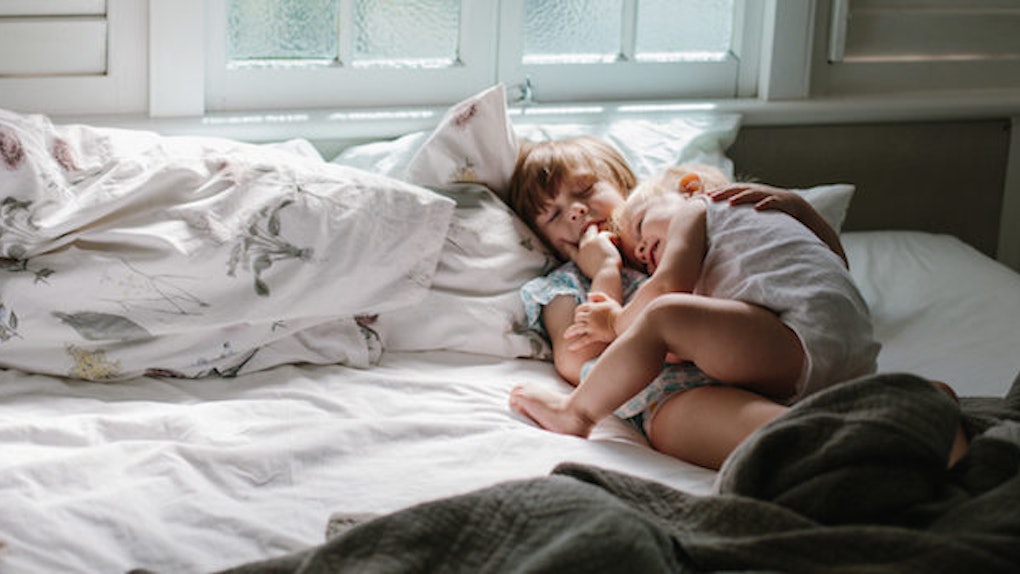 Long-Lost Siblings Find Each Other After Getting Matched On Tinder

Datingsite Kiezen reports the Dutch brother and sister first separated when their parents divorced. Erik and his twin brother, Maarten, moved to Belgium with their father while Josephine remained with their mom.

The estranged siblings grew up separately and lost touch.

That is, until Erik moved back to the Netherlands in 2008 and recently downloaded Tinder.

Swiping through profiles one day, the 24-year-old accidentally matched up with his 22-year-old sister, Josephine. They had no idea they were related because Tinder only displays first names.

According to the NL Times, the first few chats left Erik with the nagging feeling Josephine seemed rather familiar.

The odd coincidence that they both shared estranged siblings brought them both to the happy realization they'd found one another.

Josephine said the real "a-ha" moment came when the pair met at a local cafe in Tilburg.

When I saw him, it was suddenly very clear. It was so special to see my own blood brother again after 16 years.

The three siblings, finally photographed together for the first time in their adult lives, are happily getting to know one another again.

Tinder, however, will never be quite the same experience.

*Editor's note: The original photo has been changed to reflect a clarification by Datingsite Kiezen.