Statistically, Millennials are less religious than older generations, but that does not mean they are devoid of morals.

In fact, one might argue that Millennials are the most progressive generation in history. They have an incredibly optimistic worldview and a deep concern for issues such as the environment and social inequality.

Despite the relative lack of religious involvement among Millennials, it seems that Pope Francis might finally be a religious leader this generation can get behind.

Pope Francis has been a champion of the poor and a pragmatist when it comes to many other social issues. Furthermore, in terms of the position of the Catholic Church on many issues, he has been quite a breath of fresh air for many people.

With that said, the Pope recently released a list of the Top 10 Secrets to Happiness. When one takes a careful look at these, it is clear that they actually coincide with many of the beliefs of Millennials.

1. Let everyone be themselves.

Millennials are incredibly open minded people who would definitely agree with this assertion.

This is precisely why Generation-Y overwhelmingly supports same-sex marriage.

2. Give yourself tirelessly to others. 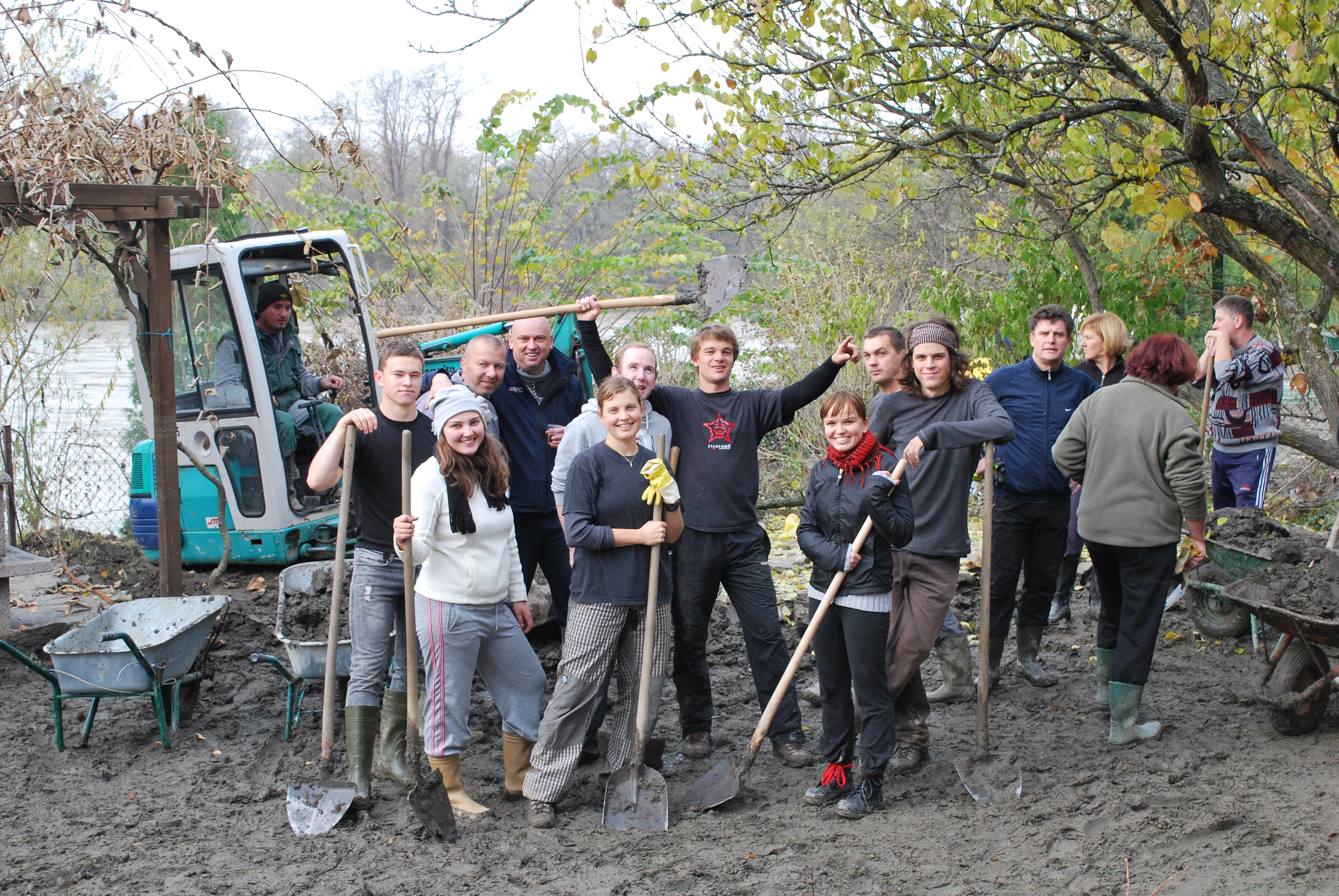 In 2013, 87 percent of Millennials gave to charity. Statistically, Millennials are also fervently committed to community service. Thus, it's safe to say that this generation would agree.

Generation-Y is exceptionally idealistic, and it wants to change the world for the better. This is the idea that we should all move with kindness and humility in life. This is perhaps a lesson for Millennials to learn as we become the next generation of leaders.

Millennials have relatively no trust in government institutions, and that is likely because the lack of kindness and humility has made this young generation quite cynical about politics.

It's up to Generation-Y to build a new world based off the principles of solidarity and fair-play.

4. Be available to your kids and family.

Millennials are getting married less frequently than previous generations. That does not mean that they do not value family, however.

Most Millennials are waiting until later in life to get married because they want to make sure that they are financially stable and can provide for a family.

Additionally, Millennials are rejecting antiquated family dynamics in the sense that more males from this generation desire more egalitarian relations.

In essence, they are less likely to perceive themselves as the primary source of income in the family and more likely to think that women have the right to pursue worthwhile careers as well.

This means that Millennials believe both men and women should be in a position to spend more time in the home raising children.

5. Spend Sundays (or a day of rest) with family.

Millennials have also displayed a desire to find a greater balance between work and life. This generation also desires to find fulfilling employment, rather than just paying bills until they die.

Too many Americans live to work, instead of working to live. It would seem that Millennials do not agree with this notion and believe that more time should be spent enjoying life, not only with family, but also with friends.

Millennials would definitely agree that a day of rest with loved ones (friends or family) is extremely important.

Given that Millennials are young people, it goes without saying that they would agree with this ideal. Moreover, Millennials desire to build a better world not only for themselves, but also for future generations.

Generation-Y believes in the value of selflessness.

7. Care for the environment.

Statistically, Millennials care a great deal about the environment. After all, this is our world, and the way we treat it will impact the survival of future generations.

Climate change is one of the top issues of concern for Generation-Y for that very reason. We only get one planet, and it's up to us to take care of it.

There is no point in holding grudges in life. It appears that Millennials would agree in terms of the politics of the United States.

Hyperpartisanship has created a political impasse that is debilitating the nation. Generation-Y would rather move forward and progress through consensus.

This value directly coincides with the idea that we need to move beyond petty politics and disagreements. We live in a large, complex and diverse world. Undoubtedly, there will be people who do not always agree with our convictions.

Statistically, Generation-Y clearly understands this, as it is more open to change than previous generations. Change is the only constant in life -- embrace it!

Millennials prefer diplomatic solutions above all other options when it comes to conflict around the world. They believe strongly in the value of international institutions such as the UN in terms of fostering global solidarity.

Furthermore, they want to see the US play a more limited and cooperative global role.

Basically, Generation-Y is all about peace, love and happiness.

More like this
'The Circle's Yu Ling Taste-Tested Wendy's Italian Menu
By Annie Lin
Suddenly, Being A Trophy Wife Doesn’t Seem So Bad
By Lexi Williams
A Celebrity Psychic Helped Me Make Sense Of My Love Life
By Sarah Ellis