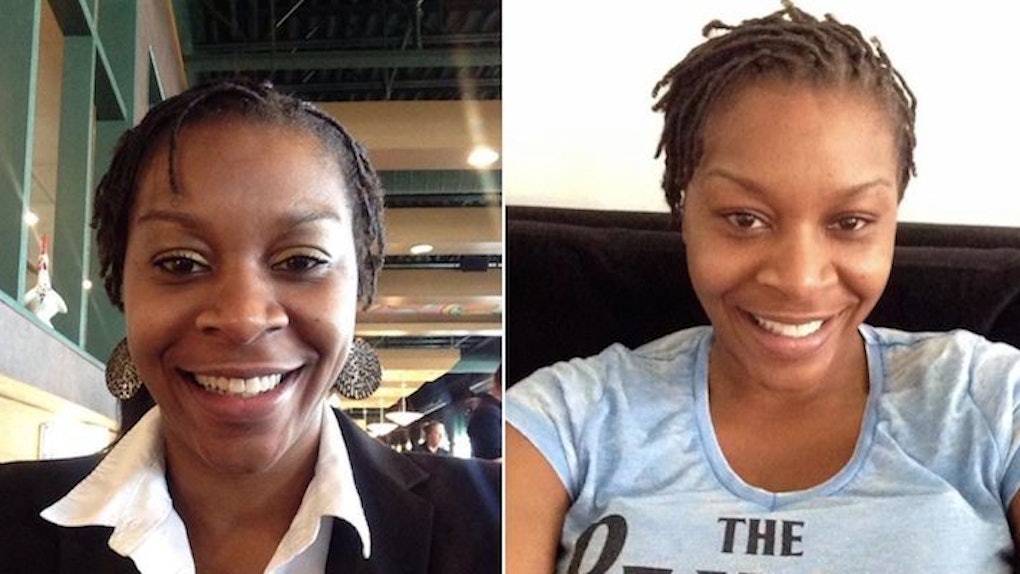 Sandra Bland Attempted To Post Bail Herself Before Her Alleged Suicide

The woman who allegedly killed herself in jail tried to post bail shortly before her death.

Sandra Bland was found dead in her jail cell at about 9 am on Monday, three days after being arrested for assaulting a police officer.

The officer pulled Bland over because she didn't signal when changing lanes and reportedly become aggressive toward Bland before violently slamming her to the ground, possibly breaking her arm.

Bland, who recently moved to Texas to start a new job, asked to make a phone call from jail at about 7 am on Monday.

About two hours later, a prison worker discovered she hung herself in an apparent suicide.

Bland's family and friends, however, never thought of her as suicidal.

At a press conference, her sister allegedly said,

Based on the Sandy I know, that's unfathomable to me.

These suspicions have been validated by a bail bondsman named Joe Booker who revealed to The Daily Beast Bland called him about being bailed out.

I talked to her when she first went to jail. I called her mother for her.

Booker reportedly hung up after those two sentences.

Captain Brian Cantrell of the Waller County Sheriff's Office it would have cost just $500 to bail Bland out.

The suicide seems even more questionable now that it appears Bland was actively pursuing getting out of jail.

Bland's death is currently being investigated, and her family is preparing to take legal action.

The cause of death is currently listed as suicide by asphyxiation, but an autopsy report giving an expansive account of the death is yet to be released.