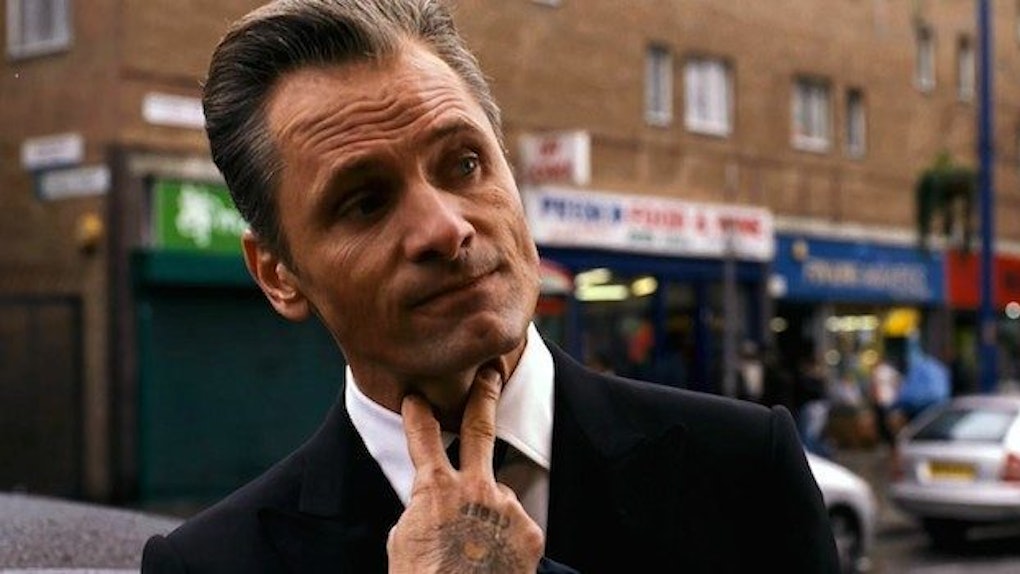 Moscow officials seem to believe that local women live in fear of physical housework because it might stop them from looking nice.

This baseless dilemma will be solved by male strangers who will handle these tasks for them.

Such workers are typically known as handymen but according to the Moscow Times, the private service revealed by an official at Moscow's city administration will refer to its employees as "husbands."

"Moscow Husband For An Hour" will join the many other Moscow companies that provide women with men to fix things.

The company's website offers "young and strong men with a huge set of technical skills" that could end up doing everything from complex plumbing to installing air conditioners.

Fees are described as modest for most customers while the less financially endowed will enjoy their husbands for free.

The website features a hypothetical situation where a woman is portrayed as worrying more about her looks than assuming responsibility over her home:

You've just spent a long time in a store selecting a new light fixture for your hallway to perfectly match your new decor. But you're a beautiful woman with a killer manicure that was done only yesterday, and you're not ready to get intimate with a noisy  and horribly vibrating drill. Who can come to your rescue in this case?

The Moscow Times says the men will work all day and all night so it's not clear why customers will only be able to call them their "husbands" for just an hour.

Demand for such services is high in Moscow but, despite the company's assumptions, not because of all the single women who are afraid of sweating or loud noises.

Most of the customers of the 20 or so similar companies are old people and families with husbands who simply don't have a handy bone in their bodies.

The city's government also provides several programs in which women are sent to cook and clean for retired or disabled individuals.

Citations: Moscow City Hall Takes Pity on Those Without a Russian Husband (The Moscow Times)