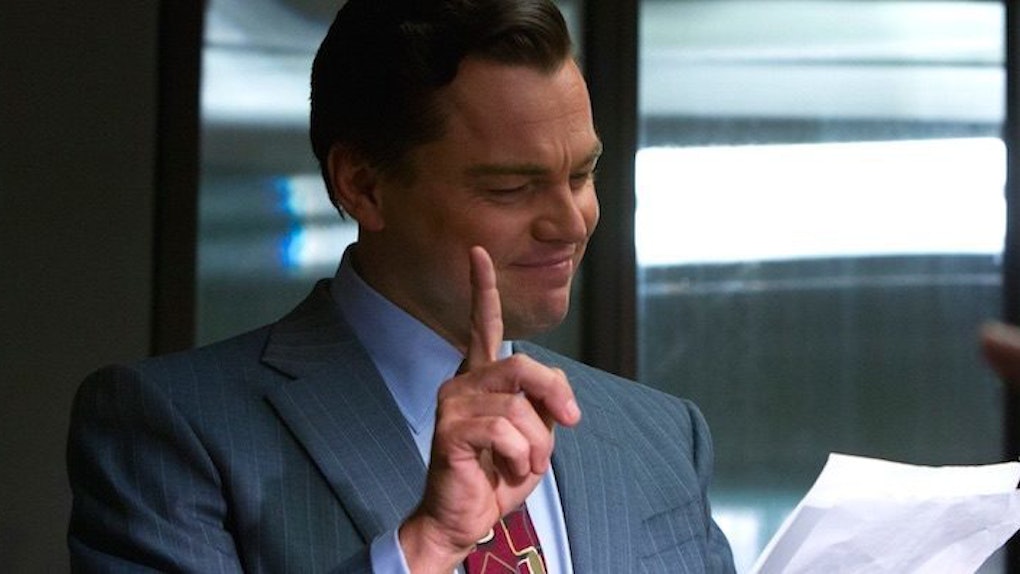 The '10 Power Commandments' For Wall Street Interns Are Absolutely Insane

A young banker emailed his company's incoming interns the "10 Power Commandments" to prepare them for the great responsibilities they will face.

According to The Wall Street Journal, the email was written by Justin Kwan, a second-year analyst in the bank's Global Power & Utilities group, and has since been sent all over Wall Street.

The message proudly validates the general perception of Wall Street interns: They do a whole lot of ass-kissing and stay at work later than anyone else in the office.

Kwan tells the recipients what to wear, how to impress their superiors and, most importantly, assures them their jobs will not be fun.

Critics argue the notorious workload could be hazardous to one's health and could drive gifted minds to pursue other fields.

But the bank told The Wall Street Journal Kwan's email “was in no way authorized by Barclays."

Barclays is fully committed to creating an environment where both our bankers and our business can thrive.  We have implemented policies and training guidelines to enable employees to gain valuable experience while at the same time maintaining a healthy work-life balance.

Below is the whole email sent by Justin Kwan.