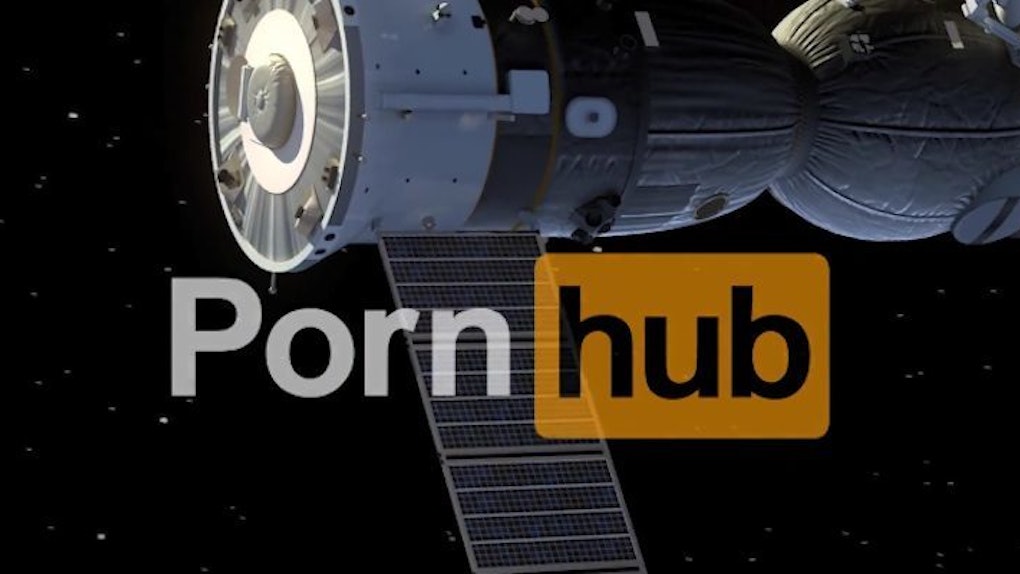 The Indiegogo campaign aims to raise an ambitious $3.4 million over the next 30 days, according to Huffington Post.

Eva Lovia and Johnny Sins will star in the movie. The actors, along with a six-person film crew, will undergo six months of rigorous training to prepare them for shooting in zero gravity.

The production of the video will begin when the spaceship takes flight. Filming will commence upon takeoff and as the ship climbs, so too will the lovemaking. As soon as the ship reaches its maximum altitude there will be weightlessness for at least a few minutes. Our actors will be having sex and climaxing within that time frame -- ideally, of course.

Price said he has faith in his film crew's ability to make the highly-anticipated floating money shot appear "dynamic and revolutionary."

Lovia is looking forward to what could be a first for mankind.

The bragging rights alone are worth it. We don't know if any astronauts have had sex in space, so we'd be the first to publicly admit it.

Her next endeavor following the film's triumph? She said she's "thinking about deep sea exploration."

He would not reveal them, however, "for fear that that would risk unnecessary fallout from the aforementioned parties."

Price hopes the film will be ready to be released late next year.