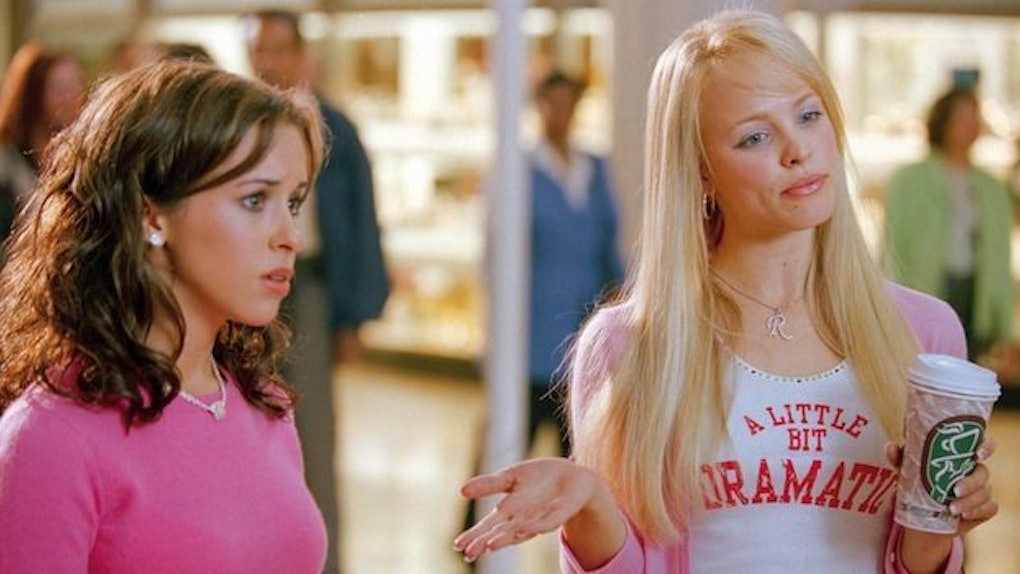 The passive-aggressive type of brag, the humblebrag is perhaps one of the most irritating ways to communicate a message.

We've all done it -- acted as though we were indifferent to the triumph we're not-so-secretly bragging about -- but, newsflash: Humblebragging doesn't work.

Researchers from the Harvard Business School recently conducted a study to test the efficacy of the humblebrag, and they determined that not only do people hate it but they also just don't think it works.

The researchers conducted the study in two parts.

On the whole, complainers were ranked most likable and most sincere, and humblebraggers, the least liked and least sincere. In short: Your humblebrag ain't fooling anyone.

The second part of the study had 201 volunteers read either a brag or a humblebrag and rate the attractiveness of the person who they imagined would say it.

Again, humblebraggers were deemed, on average, less attractive than regular braggers. They rated a 4.34 out of 7 (compared to braggers' 4.91 score).

Given these findings, the researchers concluded,

Faced with the choice to (honestly) brag or (deceptively) humblebrag, would-be self-promoters should choose the former -- and at least reap the rewards of seeming sincere.

If you're going to brag, brag loud and proud. Own it -- just don't make a habit of it.