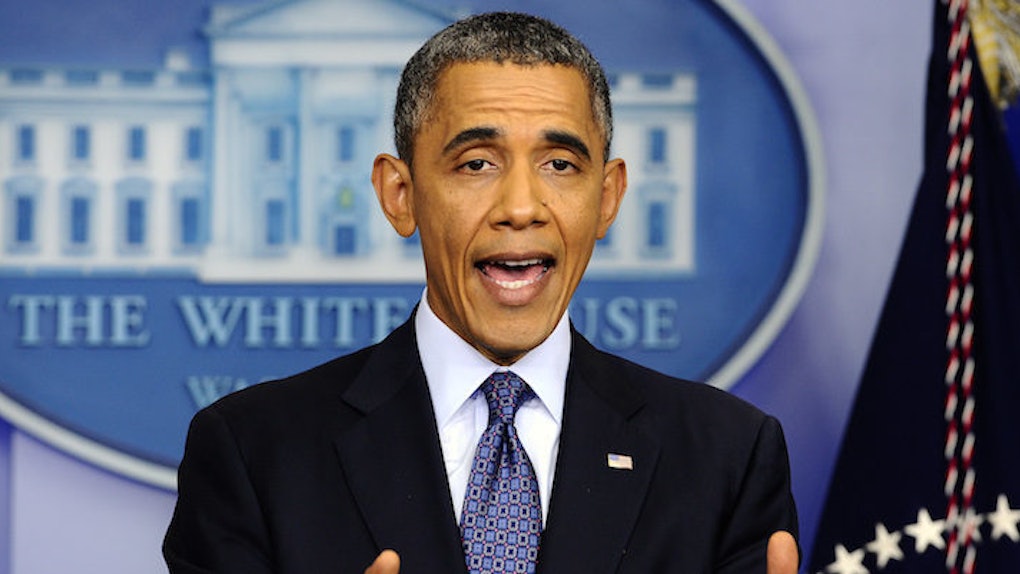 In seven years, there have been seven mass shootings and seven addresses made to a grieving nation.

During his tenure in office, President Obama was tasked with the grim responsibility of addressing the country after mass shootings each of the seven times.

This is a tough video to watch, not just because of the memories each speech brings up, but because of how similar the message leaving Obama's mouth seems to be each time.

No matter what side of the political spectrum you're on, it's very hard not to see our country still faces issues with mental illness, racism and religious extremism that too often play themselves out in the form of bullets leaving guns.