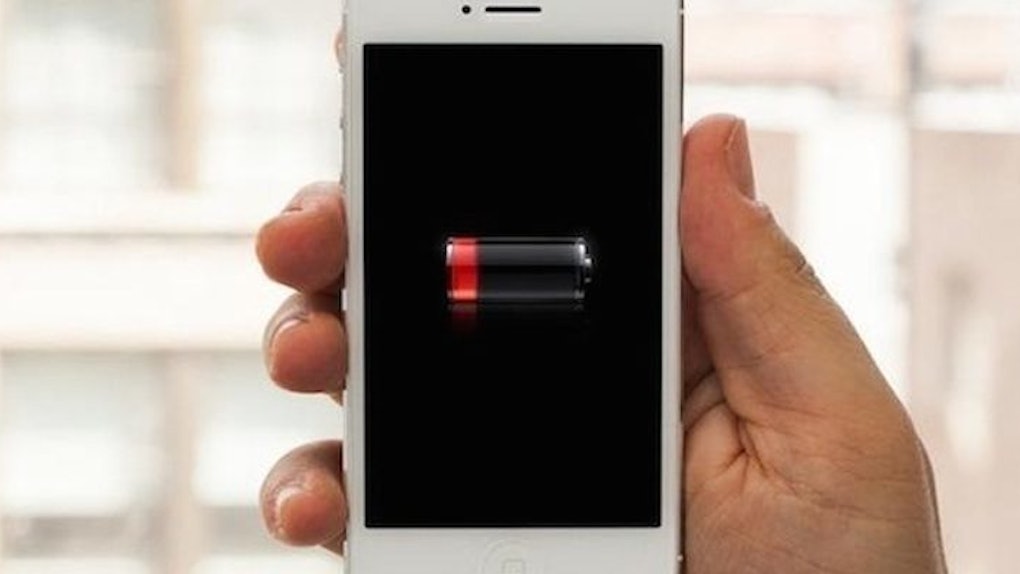 Cut The Cords: New System Will Let You Charge Your Devices Over WiFi

A WiFi system has been developed that can power devices without the need of a wire or charging pad.

According to Popular Science, WiFi routers are permitted by the Federal Communications Commission (FCC) to use one watt of electricity to supply Internet access.

The system known as "power over WiFi" takes this energy and converts it into DC power that can charge devices through the air from up to 28 feet away, WIRED reports.

Invented by a team at the University of Washington, power over WiFi needs an existing wireless router to function, but its purpose is to completely eliminate wires.

Vamsi Talla, a PhD candidate at the University of Washington, told Popular Science,

The magic is accomplished through a series of unique sensors that will work with any router.

There's only so much power a router can emit without ruining one's WiFi connection, however, so the system is equipped to only deliver enough power not to interfere with connectivity.

Instead of having continuous power on one of your WiFi channels, we split it among your three non-overlapping WiFi channels. That allows us to deliver about the same amount of power without impacting any one channel very much.

Power over WiFi has already been used to charge a small camera, a fitness tracker and rechargeable batteries.

WIRED notes bigger devices could be charged if it wasn't for the FCC's one-watt power limit on routers.

Four of the six users said their Internet was just as fast as usual while another, who was using an outdated router, said the Internet was actually faster with power over WiFi.

The team is now taking the necessary steps to turn its invention into a marketable product that would likely have to be sold with a router.

Citations: WiFi That Charges Your Gadgets Is Closer Than You Think (Wired), Your Wireless Internet Could Power Your Future Devices (Popular Science)